Experts have welcomed the slew of relief measures announced by Finance Minister Nirmala Sitharaman during her press conference on Monday to combat coronavirus impact. 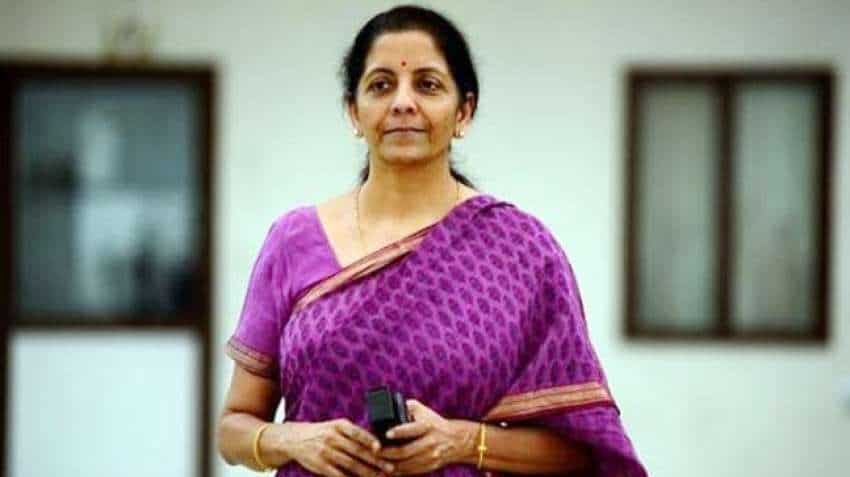 These measures are expected to provide relief to the common man and improve the situation in coming days. Source - Reuters.

Experts have welcomed the slew of relief measures announced by Finance Minister Nirmala Sitharaman during her press conference on Monday to combat coronavirus impact. These measures are expected to provide relief to the common man and improve the situation in coming days.

“The recent announcements regarding several statutory and regulatory compliance relief measures are precursor to the broader economic measures which are being considered as a part of the economic package likely to be proposed by the Government. The measures related to waiver of minimum monthly balance, ATM charges, increasing the threshold for default under IBC, etc. will provide relief to several sections of the economy and indicate Government’s intent to ease the financial implications of the pandemic. These measures will help in ‘flattening the curve’ with respect to immediate impact with respect to statutory deadlines and help businesses to be better geared to meet their commitments,” Monish Shah, Partner, Deloitte India said.

The decision to extend the deadline to link Aadhaar card with PAN card was the need of the hour, believes Kapil Rana, Chairman and founder, HostBooks Limited.

These given reliefs to the taxpayer by extending various deadlines especially to link AADHAAR-PAN from 31.03.2020 to 30.06.2020 will create a positive bonding between taxpayer and government,” he said.

Rana said that the government considered the genuine hardship on taxpayers by extending the dates and waiving off the 10% payment on disputed tax till 30th June 2020 under the VSV scheme. He said that these moves will create a positive bonding between taxpayer and government.

Rajat Bose, Partner, Shardul Amarchand Mangaldas & Co, said that it is heartening to see that the government is looking after the interests of small businesses by waiving off interest, penalty and late fee.

"The government should also consider exempting essential commodities from GST as a temporary measure to ensure that basic necessities are available at reasonable prices during this time,” Bose said.

Apart from these announcements, the finance minister also confirmed that the government may come up with an economic package to prevent the COVID-19 pandemic from causing major harm to the economy. She said that as a first step, they government was addressing the compliance related issues and an economic package covering issues of concern to the industry would be announced separately later.

"The economic package is going to be announced soon," Sitharaman said while announcing a set of compliance related issues including extension of dates for filing IT and GST returns.

Know which STOCKS should be on your watchlist today, TRIGGERS for market in general and more - Check the LIST