While repaying a student loan or education loan, interest paid on it is 100 per cent tax exempted under section 80(E) of the Income Tax Act. 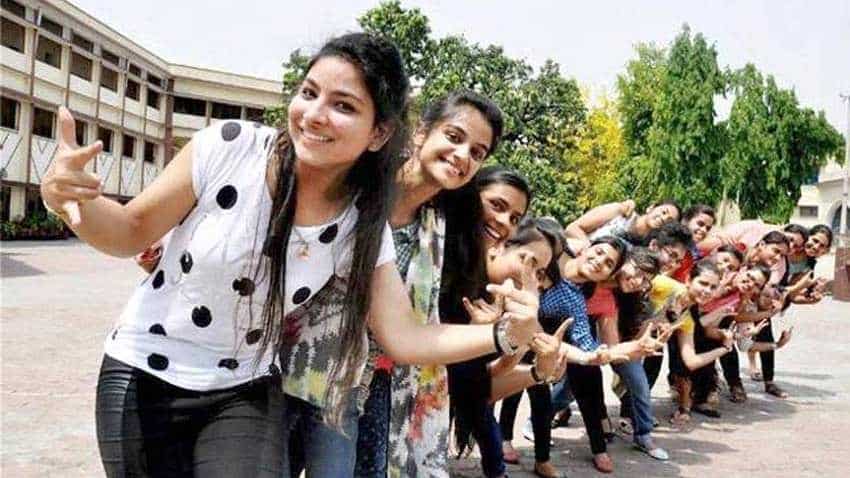 Taking income of the entire family, if the student loan is repaid by either of the parents, it would definitely help them save more money. Photo: PTI
Written By: Asit Manohar

A student loan or education loan is an extremely important source of funding for youngsters and their parents nowadays. The same is gaining traction among the middle-class section of the society because it has made the bright students of the society put their feet into the educational campus that their parent are unable to afford. A student loan also allows the applicant to get the benefit of a moratorium period if he or she is not able to repay the loan during his or her studies. So, the educational loan repayment begins after the studies of the student is over. However, if we go by experts' advice, it is better that the student or education loan is repaid by either of the parents as it allows 100 per cent income tax exemption on the interest paid on the loan. Experts say that the student who completed his or her studies after availing educational loan may or may not be falling into the income tax bracket. So, loan repayment being done by the student may end up as zero income tax saving or maybe lesser income tax savings.

Jitendra Solanki, a SEBI registered tax and investment expert said, "At the beginning of his or her career, the loan applicant might be an income tax payee or might not be an income tax payee. But, his or her parents would definitely be an income payee and their income tax would be for sure more than what the student (who has availed the student loan) would be paying. Taking income of the entire family, if the student loan is repaid by either of the parents, it would definitely help them save more money. It may be after the change of tax slab or the higher tax slab in which the parents would be falling when their ward becomes an earning member post-studies."