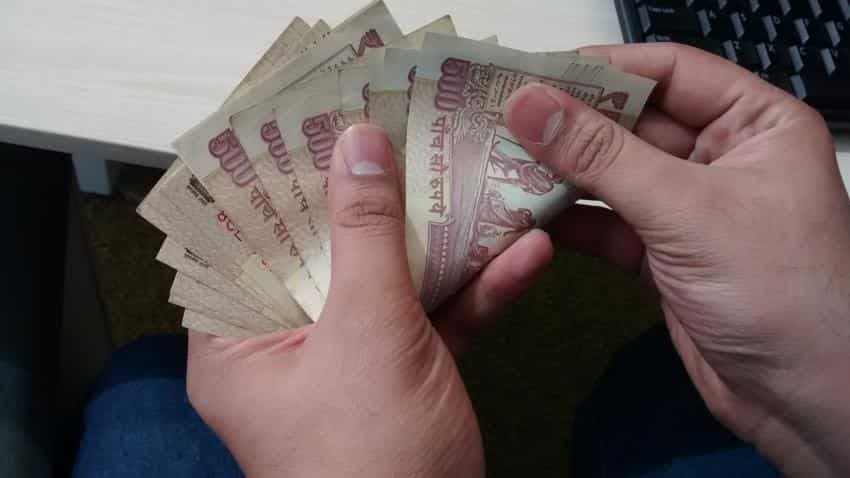 Investment bankers are the new go to guys for startups, LiveMint reports

Indian startups raised $2.3 billion and $5.4 billion in 2014 and 2015 respectively, through the aide of venture capitalists.

However, in recent months, this has changed. As funding has dried up, a larger number of start-ups are seeking the services of investment bankers to raise funds, the report said.

Mint reported that with the aggressive investors either growing slow or quitting the market, start-ups may need to reach a wider network of investors through bankers.

“People are looking to hire bankers for the distribution, reach and the ability to tap a diverse investor base outside of India,” said Nitin Bhatia, managing director at tech-focused investment bank Signal Hill.

The only downside seen from this increase in investment banker demand is that attention of startup promoters is getting diverted towards fund-raising and dealing with bankers rather than growing the business, which they can ill-afford in this market, it said.