The interest rate on small saving schemes, including NSC and PPF was cut by 0.1 per cent from the September quarter. 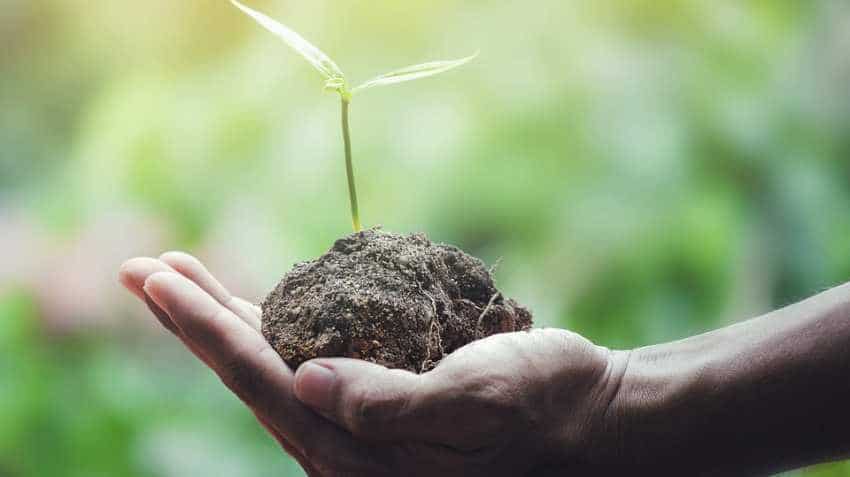 The move to cut small savings interest rate is aimed at matching the softening of rates in the banking sector since the RBI cut its benchmark policy rate thrice in a row. Photo: Pixabay

Interest rate on small saving schemes, including NSC and PPF was cut by 0.1 per cent from the September quarter. The move is aimed at matching the softening of interest rates in the banking sector since the RBI cut its benchmark policy rate thrice during the year. Barring interest on savings deposits, which has been retained at 4 per cent annually, on all other schemes it has been slashed by 0.1 per cent.

"On the basis of the decision of the government, interest rates for small savings schemes are to be notified on a quarterly basis," the Finance Ministry said while notifying the rates for the second quarter of financial 2019-20.

Public Provident Fund (PPF) and National Savings Certificate (NSC) will fetch annual interest rate of 7.9 per cent from the existing rate of 8 per cent, while Kisan Vikas Patra (KVP) will yield 7.6 per cent with the city of 113 months. At present, the rest rate on KVP is 7.7 per cent and maturity is 112 months. The girl child savings scheme Sukanya Samriddhi Yojana Account will fetch a lower return of 8.4 per cent from 8.5 per cent.

Term deposits of 1-3 years will fetch an interest rate of 6.9 per cent, to be paid quarterly, while the five-year quarterly pegged at 7.7 per cent and for recurring 7.2 per cent from the ting rate of 7.3 per cent.

The interest rate for the five-year Senior Citizens Savings Scheme will now fetch a lower rate of interest at 8.6 per cent from 8.7 per cent. (With inputs from PTI)

Children's Day 2021: Want to open a PPF account for your child? Know these details

Dhanteras 2021: What are investment options that can earn profit, save tax this Diwali? Know expert advice