Shared you debit card ATM pin number with husband, family? You are in big trouble

This is a debit card ATM pin number lesson that everyone should pay heed to, or else risk losing whopping amounts of money! 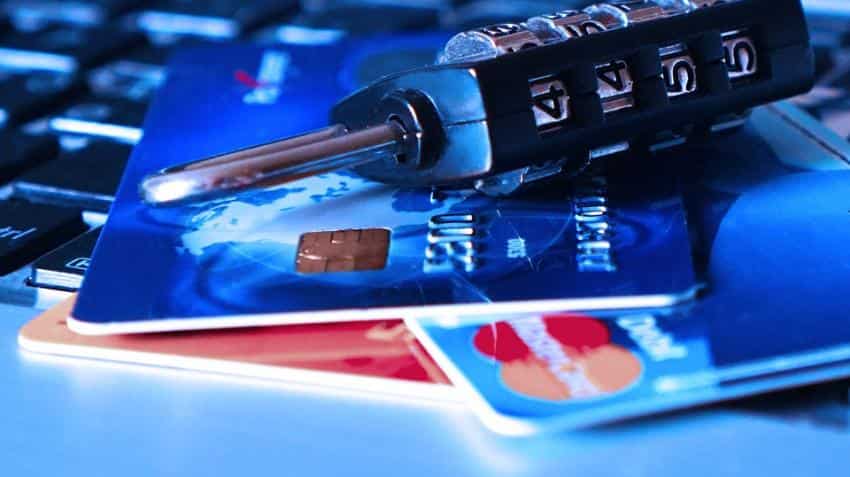 Debit card ATM pin number is a critical component of safe banking. This is something a couple realised to their cost. It is heartbreaking to get a message saying that an amount has been debited from your account after you typed in an ATM pin, but to your shock, you haven't received any cash. A case between a couple and the largest lender State Bank of India (SBI) has brought into limelight the caution an ATM card holder must approach a trip to a bank ATM in order to protect his security. If this is not done, the bank will not return the money even if a transaction failure occurs. What is even more important to learn from this  case is do not ever share your ATM pin number even with a spouse, family or friends. Banks and RBI are very serious in terms of maintaining security in ATM transaction, which is why, they will not bend the rules even a bit if any form of error occurs from your end. Check out the case and glean the critical lessons:

A three year old case has finally reached a conclusion.

It all began on November 14, 2013, when Vandana, during her maternity period, gave her debit card along with the ATM pin number to her husband Rajesh in order to get some cash.

When Rajesh tried to remove cash from ATM, only a slip came out of the machine and no cash was dispensed. But the tragedy was that Vandana's account showed Rs 25,000 had been debited from her account.

Rajesh immediately contacted SBI customer service, and they assured him that the money would be credited within 24 hours and that the fault was with the ATM.

However, when the money did not return in 24 hours, Rajesh filed a complaint with SBI. But to his shock, the lender closed the matter by saying the transaction carried out was accurate and money was actually dispensed.

In this midst, Vandana via an RTI query got a cash verification report of the ATM for November 16, 2013, which revealed excess cash of Rs 25,000 in the machine. This information was soon submitted to the court, which later was countered by SBI saying that no excess cash showed.

The couple then approached SBI for CCTV footage of the ATM cabin, where it showed that no cash was dispensed.

This battle between Vandana and SBI continued for 3 years.

The coiple were again shocked when the court has ruled in favour of SBI, saying that the customer violated the norms because neither was she making the transaction nor was she seen anywhere in the footage. The court stated that Vandana should not have shared her ATM pin with her husband instead could have given a cheque for the transaction.

SBI won the battle as the cardholder violated rules by sharing her debit card ATM pin with another person. Therefore, the transaction was taken as having been a successful one and SBI will not have to make any refund.

So, now Rs 25,000 has gone for a toss and nobody knows where it went. However, this definitely comes as a big lesson for other citizens regarding sharing their ATM pin.

At SBI, the most popular service on ATMs enables customers to withdraw up to a daily limit of Rs. 40,000/- (limit on Classic Debit Card. Higher value cards permit daily withdrawal limits of up to Rs. 1 lakh per day).

RBI has clarified to banks that in case if a customer has a case of failed ATM transactions, they should lodge a complaint with the card issuing bank at the earliest. This process is applicable even if the transaction was carried out at another bank’s/non-bank’s ATM.

RBI has been working in interest of customers, and that is why it has even laid out a list of factors which a cardholder must follow in order to ensure safety of their debit card ATM pin. It needs to be noted, even RBI says do not share ATM pin number with anyone.

Considering the extensive use of debit and credit cards, one should remember the above mentioned point so as to avoid any loss of cash, because even banks won’t help if the above rules are violated.