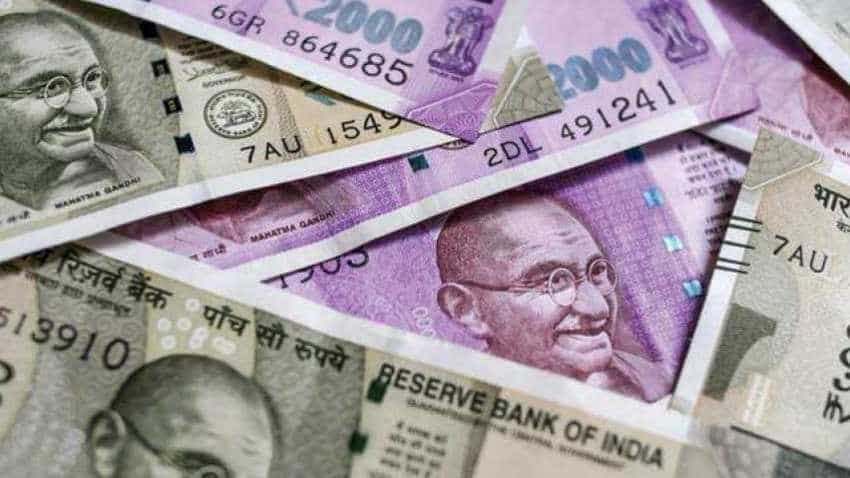 A spanking new but restive community of salaried employees is concerned about its money deposited with the Employees Provident Fund Organisation (EPFO). Photo: Reuters

A new threat looms large for the government in an election year. A spanking new but restive community of salaried employees is concerned about its money deposited with the Employees Provident Fund Organisation (EPFO).

At the cutting edge of the ever burgeoning IL&FS crisis, these employees are exposed to toxic investments. Most of these Employee Provident Funds and Employee Pension Funds have stated that the IL&FS resolution plan must provide repayment before secured creditors as the resolution framework proposed by the company doesn't provide for any payment to secured creditors.

A sense of panic has crept in. They have collectively invested thousands of crores of rupees in IL&FS bonds. Many say that the resolution framework must balance interest of all stakeholders. Others have also challenged Sec 53 of the payment schedule distribution process as it doesn't address public and social interest. Since these are tradeable instruments, the exact quantum is not known, but investment bankers estimate it to be in thousands of crores since the infrastructure company's bonds - which were 'AAA' rated - were preferred by retirement funds that have a low-risk appetite but still have to get assured returns even when interest rates are low.

The size, scope and magnitude of these companies is self explanatory - HUL, Asian Paints, Hindalco and M & M from the private sector, IOC, SBI and MMTC from the PSU sphere and HDFC AMC and Aditya Birla Sun Life from the mutual fund industry, virtually imperilling India Inc and most importantly dragging the financial savings of lakhs of salaried employees.

The employee provident funds of various companies and other entities had invested in IL&FS bonds and bond holders are unsecured and may or may not get paid in the ongoing crisis at IL&FS. In any case, they are seen pretty much last on the priority list. Over 75 companies and their PFs have filed an intervening petition before the appellate court to seek directions and instructions on repayment to unsecured creditors.

As many as 15 lakh salaried employees across different sectors are caught in this ticking time bomb and the number is only likely to go up as the true extent of the malaise is known and understood. Till September last year, Indian rating agencies, not realising that IL&FS was set to implode, were giving Triple A rating to the bonds. With elections around the corner, this new expose will further polarise debate. After all it is salaried employees who are now staking claim to their hard-earned monies.

In fact, in the intervening petition filed by IndusInd Bank, they have categorically asserted that the top five creditors of IL&FS were not consulted in the resolution plan. Abhishek Manu Singhvi, senior counsel, with Diwakar Maheshwari, Avishkar Singhvi and Shreyas Edupuganti appeared for IndusInd Bank. Similarly, Abhishek Anand and Anant Pavgi appeared for Federal Bank while Vikram Hegde appeared for IREDA and Priya Puri appeared for Indian Oil Corp.

Abhishek Singhvi, Arun Kathpalia, Abhinav Vashisht, Amrendra Saran, Rajiv Datta appeared on behalf of the intevener (financial creditors or operational creditors or other secured creditors). The NCLAT order of February 11 allowed the intervening applications filed by them. Furthermore, other intervenors and parties who intend to file impleadment application were allowed before the next date - which is March 12, 4 p.m.

Notwithstanding anything to the contrary contained in any law enacted by Parliament or any State Legislature for the time being in force, the proceeds from the sale of the liquidation assets shall be distributed in the following order of priority and within such period and in such manner as may be specified, namely:

(a) the insolvency resolution process costs and the liquidation costs paid in full;

(i) workmen's dues for the period of 24 months preceding the liquidation commencement date; and

(c) wages and any unpaid dues owed to employees other than workmen for the period of 12 months preceding the liquidation commencement date;

(ii) debts owed to a secured creditor for any amount unpaid following the enforcement of security interest;

(f) any remaining debts and dues;

(g) preference shareholders, if any; and

(h) equity shareholders or partners, as the case may be.

(2) Any contractual arrangements between recipients under sub-section (1) with equal ranking, if disrupting the order of priority under that sub-section shall be disregarded by the liquidator.

Will retirement age be increased and what will be its benefits to employees? Central EPFO Commissioner KK Jalan explains