The Pension Fund Regulatory and Development Authority (PFRDA) has said that now elderly people can open NPS account till the age of 70. Also, PFRDA has now permitted subscribers joining NPS after 65 years of age, to allocate up to 50 percent of the funds in equity. 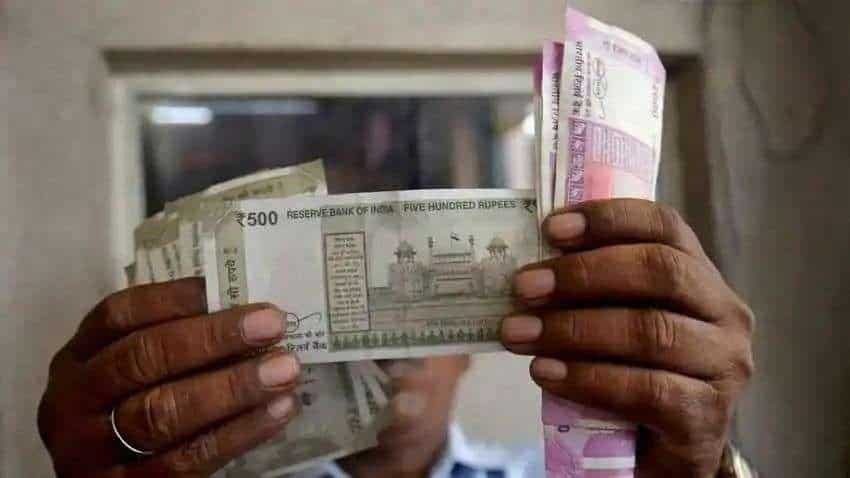 The Pension Fund Regulatory and Development Authority (PFRDA) has revised the rules for senior citizens joining National Pension Scheme (NPS) after 65 years of age. The decision has been taken in order to make NPS more attractive for them.

It has now become easy for the elderly people to invest in NPS as they can now open NPS account till the age of 70. As per the announcement made by PFRDA, it has now permitted subscribers joining NPS after 65 years of age, to allocate up to 50 percent of the funds in equity.

The Pension Fund Regulatory and Development Authority has also revised the guidelines on entry and exit following an increase in the maximum age for joining the NPS from 65 year to 70 years of age. Now, the entry age for NPS has been revised to 18-70 years from 18-65 years.

Also, as per the revised guidelines, any Indian citizen and Overseas Citizen of India (OCI) in the age group of 65-70 years can also join NPS and continue up to the age of 75 years.

The maximum equity exposure, however, will be only 15 per cent if subscribers joining NPS beyond the age of 65 years decide to invest under the default 'Auto Choice', according to a report by PTI.

"The subscriber, joining NPS beyond the age of 65 years, can exercise the choice of PF (pension fund) and asset allocation with the maximum equity exposure of 15 per cent and 50 per cent under Auto and Active Choice, respectively," it said.

The contributions of subscribers are invested by the PFs (chosen by subscribers) in compliance with the investment guidelines for each asset class -- equity, corporate bonds, government securities and alternate assets.

Subscribers joining the social security scheme beyond the age of 65 years can allocate only 5 per cent of the funds to alternate assets under 'Active Choice'. This asset class is not available under the 'Auto Choice' option. The PF can be changed once per year, whereas the asset allocation can be changed twice, As per a report by PTI.

On the exit conditions for subscribers joining NPS beyond the age of 65 years, PFRDA said "normal exit shall be after 3 years".

"The subscriber will be required to utilise at least 40 per cent of the corpus for purchase of annuity and the remaining amount can be withdrawn as lump sum," it said.

However, if the corpus is equal to or less than Rs 5 lakh, the subscriber may opt to withdraw the entire accumulated pension wealth in lump sum, it said.

The PFRDA further said exit before the completion of three years will be treated as 'premature exit'. Under premature exit, the "subscriber is required to utilise at least 80 per cent of the corpus for purchase of annuity and the remaining can be withdrawn in lump sum".

In the case of premature exit, if the corpus is less than Rs 2.5 lakh, the subscriber may opt to withdraw the entire accumulated amount in one go. The PFRDA further said that in case of death of the subscriber, the entire corpus will be paid to the nominee as lump sum.

Other NPS subscribers having a specified corpus at the time of retirement or attaining the age of 60 years need to buy an annuity, offered by insurance companies, on a mandatory basis.

Small traders, self-employed persons can secure their future with National Pension Scheme (NPS): Know details, benefits and how to apply

SBI: Get these benefits under National Pension System (NPS); Here is how to register