Scared about who will get your property after your death? Don't make this mistake

A written and a registered Will is the most convenient way to pass on your estate to persons of your choice after your demise. What happens if a person dies without a Will? 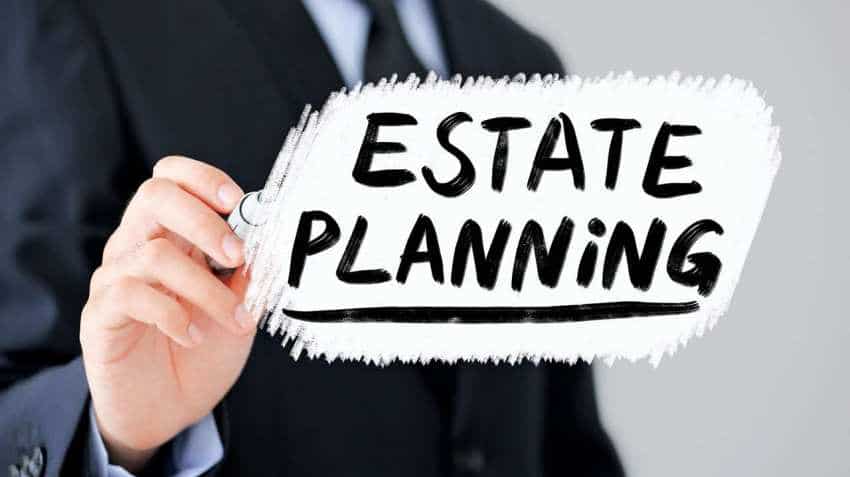 A written and a registered Will is the most convenient way to pass on your estate to persons of your choice after your demise. Image source: DNA

A written and a registered Will is the most convenient way to pass on your estate to persons of your choice after your demise. What happens if a person dies without a Will? In such a scenario, the applicable religious laws will govern the succession of one’s estate.

Religious laws
If the deceased was a married Hindu male, then his assets would be divided between his mother, wife and children equally. In case of a Christian, the widow gets one-third of the estate while the remaining two-third will be divided equally between the children. In case of a Parsi, the widow and each child will receive an equal share and each parent gets a share equal to half the share of a child. Muslims can bequeath only one third of the estate through a Will. The remaining two third will devolve as per their personal succession laws.

Nomination
One should also make nominations for all assets so that the legal heir can get access to it easily. Nomination is a process whereby any person who is the owner of any deposits, mutual funds, shares, insurance policies, etc, appoints one or more persons who can receive the funds/monies after the death of the owner. Nominee is not the rightful legal heir of the property after the demise of the owner. A nominee merely acts as a custodian for the asset. He is supposed to collect the asset and transfer it to the rightful legal heirs.

Succession certificate In the absence of a Will or nominee, legal heirs of the deceased would have to submit several documents to banks, financial institutions, insurance companies, etc, to get assets transferred in their name. Legal heirs would need to obtain a succession certificate/letter of administration from the court. It is a document that gives authority to the person who obtains it, to represent the estate of the deceased, to collect the assets and distribute it to all legal heirs as per the laws of succession. It establishes the authenticity of the heirs and gives them the authority to have securities and other assets transferred in their names.

How to get a succession certificate
For the succession certificate one needs to file an application with the district court or high court within whose jurisdiction the asset is located. The name and relationship of the person obtaining this certificate, names of all legal heirs, details about the date and place of death, details of the assets to be transferred should be mentioned in the application. A copy of the death certificate has to be attached. The court typically issues a notice in the newspapers for a given period (generally 45 days). If no one contests the petition, then on the expiry of this period, the court passes an order for issuance of succession certificate.

The court levies a fixed percentage of the value of the estate as court fee for issuance of the certificate. In some states, there is a maximum cap on court fees. It would normally take six to nine months to obtain the certificate if there is no dispute amongst the legal heirs. In case of a dispute, it could be a long drawn court process before the dispute can be settled.

After obtaining the succession certificate, separate applications should be filed with banks, financial institutions, and insurance companies. This is accompanied by other supporting documents such as death certificate, affidavit, indemnity bond, no objection/release deed from other legal heirs (in case a legal heir has decided to release his share in a particular asset in favour of others) for getting the assets transferred to the legal heirs.

It is better to have the nominee and the beneficiary under the Will as the same person to avoid conflict.

The article was first published in DNA as 'Succession certificate must in absence of Will, nominee'