Mutual Funds: Small-cap vs mid-cap vs large-cap schemes-find which one is better for your long-term goals

Small-cap mutual funds move faster than mid-cap and large-cap funds and in an investment of 10 years or more, it gives 2.5 to 4 per cent more returns than a large-cap fund, say experts. 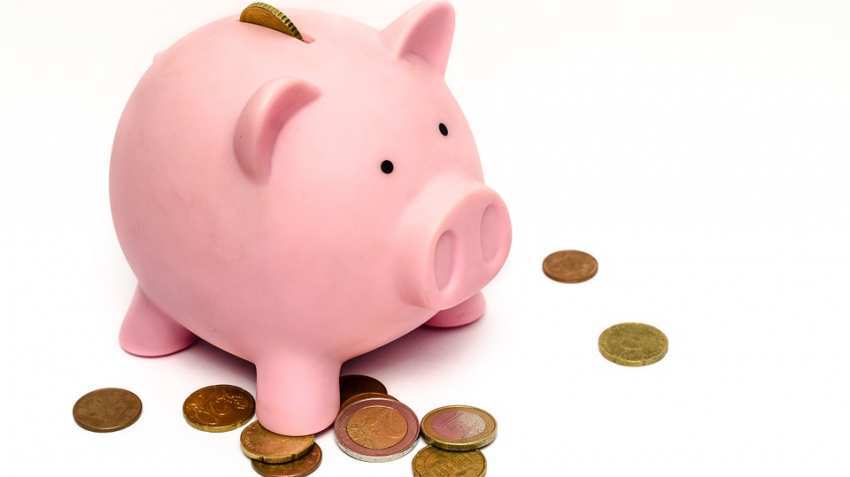 Mutual Funds are increasingly becoming popular among the Indian millennials but they need to understand the meaning of small-cap, mid-cap and large-cap plans before they begin investing. First and foremost, as told by tax and investment experts, is the investment goal that the investor has set for himself or herself. Then on the basis of that, selection of a category is decided. Then only, the scheme has to be chosen, otherwise, the whole idea of investment is in jeopardise, say investment experts.

Speaking on the difference among the three categories of mutual funds Kartik Jhaveri, Manager — Wealth Management a Transcent Consultants said, "Large-cap mutual funds are those which have high volume and which moves slowest among the three categories. In mid-cap category mutual funds, the movement is higher than large-cap but lower than small-cap as the small-cap mutual funds are those which has stocks of the small companies which has the lowest volume." Speaking on the selection of category that a mutual fund investor may maintain while investing Jhaveri said, "For long-term investment goals, one should choose small-cap mutual funds, fir mid-term investment goals say from 3 years to seven years, a mid-cap mutual fund is the best bet while to avoid losses during the market correction one can diversify one's portfolio by taking some large-cap funds."

Asked about the returns that an investor can expect in small-cap mutual funds after investing for long-term Kartik Jhaveri of Transcent Consultants said, "One can expect around 12 per cent post-tax return after investing in a small-cap mutual fund scheme for long-term means 10 years or more." He also said that the difference between large-cap scheme and the small-cap scheme would be around 2.5 per cent to 4 per cent, depending upon the acumen of the fund managers.