Equity markets may be volatile in September as foreign fund flows slow down ahead of the elections in the US, according to India's largest asset manager SBI Mutual Fund. 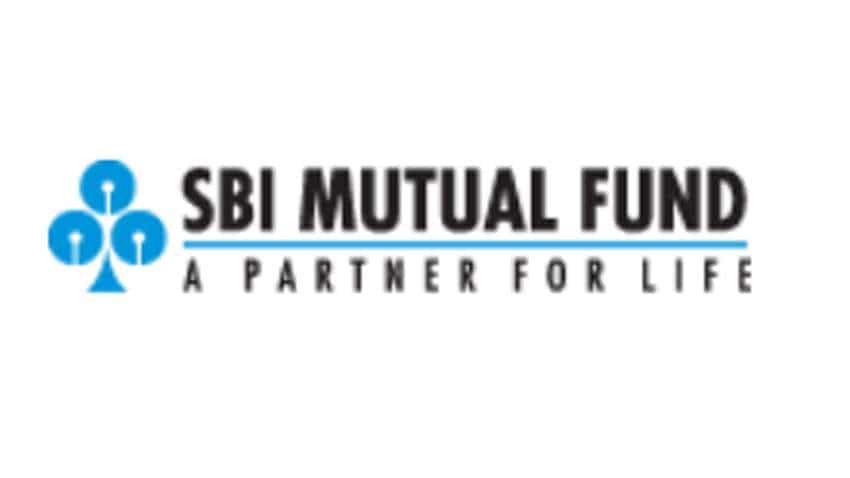 The new fund offering opens on Tuesday and will close on September 22. Pic from SBIMF official website

Equity markets may be volatile in September as foreign fund flows slow down ahead of the elections in the US, according to India's largest asset manager SBI Mutual Fund.

There have been substantial gains made in August on the back of the foreign institutional investors' play in Indian equities and this is the time for consolidation, its Chief Investment Officer Navneet Munot told reporters.

Concerns have been raised about the disconnect between the rally in the markets and the on-ground economic activity, which contracted by 23.9 per cent for the June quarter. It can be noted that markets have gained over 40 per cent since the lows of end-March.

"Predicting market movements in the short run is difficult but we feel there will be volatilities in September and we can see consolidation because of the upcoming US elections," Munot said after the house launched a new fund offering directed at parents for the financial well-being of their children.

Munot said there can be a bit of slowdown in the inflows as the US elections get near and also pointed to significant gains made by the markets in August on the back of flows which may lead to consolidation now.

The house's new Managing Director and Chief Executive Officer Vinay Tonse said he sees the requirement for 'seed money' for further education and other purposes on the parents continuing for at least one or two generations and, hence, it will be advisable for them to start investing early.

The new plan would be ideal for a child aged 1 year and going up to when he/she is 14 years old, thereby allowing long-term capital appreciation, the house said adding that there is a five-year lock-in.

Equity and equity-related instruments like exchange-traded funds will have a minimum allocation of 65 per cent that can go up to 100 per cent, the house said. It added that debt, including debt ETFs and money market instruments, will have up to a maximum of 35 per cent, and up to 10 per cent can be invested in REITS and InvITs and upto 20 per cent in gold ETFs.

The new fund offering opens on Tuesday and will close on September 22.

Equity is a Perpetual Bond without any coupon: Navneet Munot, SBI Mutual Fund

How to become rich! Invest Rs 95 per day and become a crorepati