State Bank of India (SBI) on Friday hiked its MCLR rate by 10 basis points or 0.10 per cent across all tenures with effect from June 1. 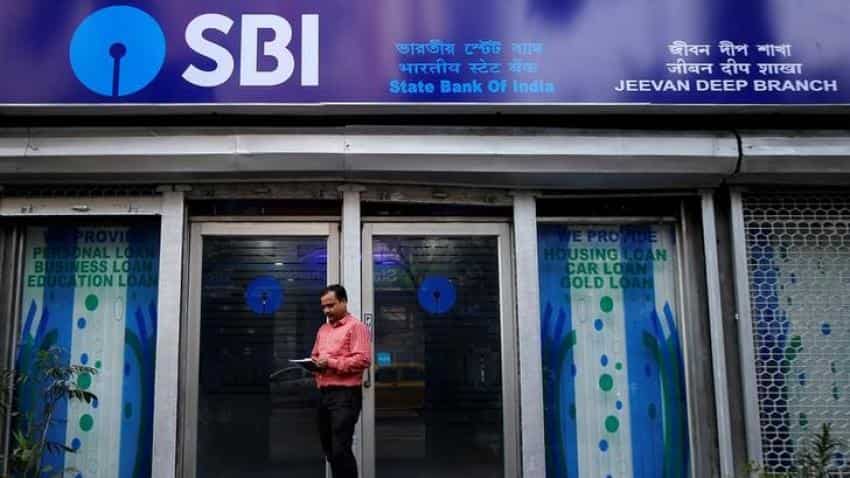 Two days ahead of Reserve Bank of India's monetary policy review, State Bank of India (SBI) on Friday hiked its MCLR rate by 10 basis points or 0.10 per cent across all tenures with effect from June 1. MCLR stands for marginal cost of funds based lending rate (MCLR), which refers to the minimum interest rate of a bank below which it cannot lend, except in some cases allowed by the RBI.

With this move, SBI's lending rate will go up i.e. home loans, auto loans etc will get more expensive and EMIs will go up.

This is the second MCLR revision by SBI this year as the country's largest lender had already increased it in March 2018, the first hike since 2016.

MCLR is considered as a more responsive and transparent interest rate regime where the intervals of automatic interest rate resets are pre-defined in the loan agreement.

The two back-to-back revision in MCLR within a span of three months suggests higher interest rate regime is well on cards.

Meanwhile, the RBI's rate setting panel, MPC, will kick off its 3-day meet from June 4 amid hardening domestic fuel prices. This is the first time that the Monetary Policy Committee will meet for three days due over "administrative exigencies".

The monetary policy review will take into account retail inflation which rose to a 4-month high of 3.18 per cent in April mainly on account of increasing prices of petrol and diesel.

RBI mainly factors in retail inflation, based on the Consumer Price Index (CPI), while deciding the key interest rate.