SBI is extending the repayment period for stressed automobile dealers by 15-30 days to help them out of current inventory builds-ups. 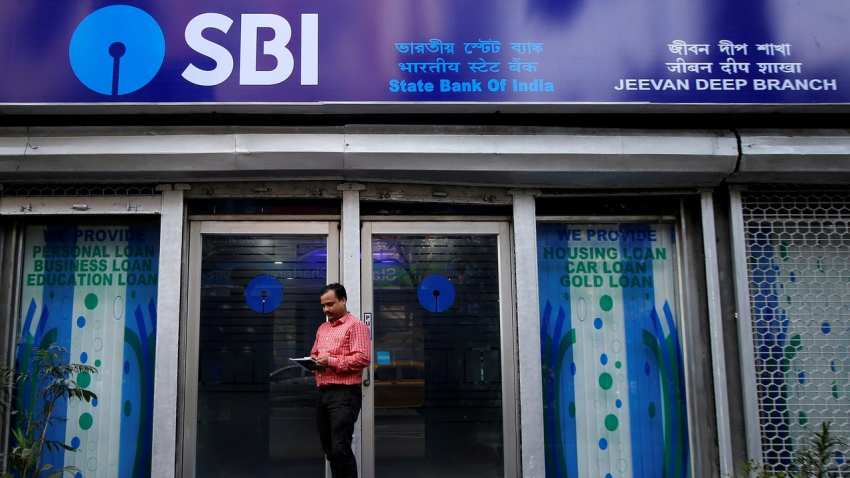 SBI is extending the repayment period for stressed automobile dealers by 15-30 days to help them out of current inventory builds-ups. Photo: Reuters
Written By: IANS
RELATED NEWS

India`s largest lender, the State Bank of India, on Sunday said that it is extending the repayment period for stressed automobile dealers by 15-30 days to help them out of current inventory builds-ups. "Normally, the repayment period is 60 days. So we extend it for 75 days for some dealers and to 90 days for a few others. We are talking to each dealer. We also had meetings with the Federation of Auto Dealers. We are actively engaged with all of them.

"On a case to case basis, whichever dealer has faced any problem on account of excess inventories, we have been working out solutions for all of them," SBI`s Managing Director, Retail & Digital Banking, P.K. Gupta said. He also said the current slowdown would not create NPAs. The auto sector is the worst-hit sector in the current slowdown and apart from huge inventory build-up, the companies are resorting to production shutdowns to cope up with poor sales.

"SBI is looking at extending the credit period for those auto dealers faced with inventory build-up due to poor demand. Our main focus is making available funds at cheaper cost for those retail customers keen on buying cars. We also fund the dealers when they buy the cars from the manufacturer. However, for the aspect of revival of demand, only the government can step in," Gupta said.

The bank has an exposure of Rs 11,500 crore to auto dealers. Gupta said that at the moment, some automobile dealers are facing difficulty in repaying existing loans as per schedule. He was, however, hopeful that the festive season will boost auto sales. "Our discussions with dealers` associations suggest that the festive season is going to start soon and then they will be able to clear most of the inventory and most of the accounts may not turn into NPAs. But it will all depend on what kind of demand revival takes place," he said.

The SBI on Sunday said in a statement that it conducted sessions with officials starting from the branch level to chalk out a roadmap for reviving credit. The rush for conducting these meetings is a result of a push from the Central government asking banks to come up with suggestions on the future of the industry. It said the bank is trying ensure availability of credit to car buyers, and low interest rates and the current slowdown in the country`s auto sector may not create non-performing assets for the banking sector.

"I think it will be difficult to say at this point of time (whether there will be NPAs in the auto sector). We have seen some cases of dealers having an excess inventory, and we have been working out solutions for them," Gupta said.

Auto sales in July this year fell to a 20-year low, and at the current monthly average sales, total projected annual sales of passenger vehicles for 2019-20 may drop to yearly sales levels seen in 2014-15 and 2015-16.