SBI on Friday said, “SBI has taken serious note of news articles appearing in the media regarding customer data being exposed to risk.” 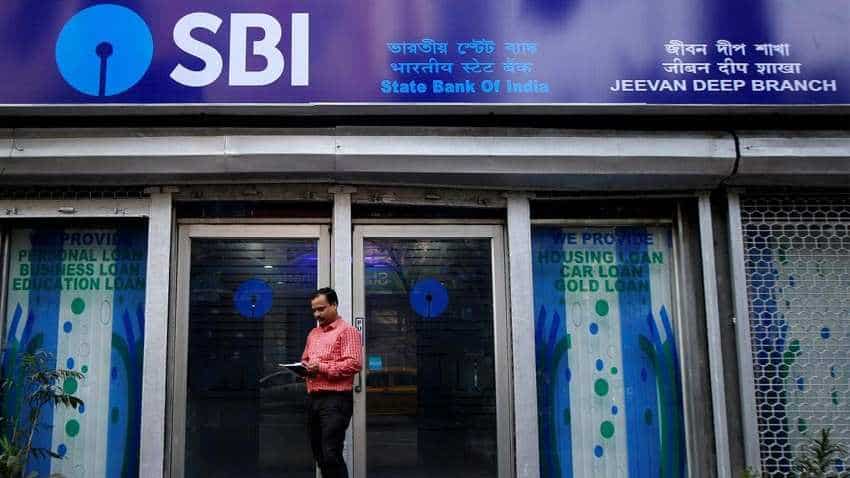 The matter has been thoroughly investigated immediately after it was brought to the notice of the Bank, said the SBI.

After taking a massive hit from media reports claiming that State bank of India (SBI) failed to secure financial credentials of its customers, the largest lender has finally broken its silence on the matter. The lender has reiterated that customers data is fully safe and secure. The bank also told its customers that it is fully committed in ensuring this. This week, a TechCrunch media report claimed that SBI failed to protect financial credentials of its customers. This came as a cause of concern to not only SBI but its bank account holders too.

SBI on Friday said, “SBI has taken serious note of news articles appearing in the media regarding customer data being exposed to risk.”

It added, “The matter has been thoroughly investigated immediately after it was brought to the notice of the Bank. SBI would like to assure all its customers that their data is safe and secure and SBI is fully committed to ensuring this.”

Not only this, SBI even carried out an investigation, which has concluded that SBI’s servers remained fully protected and there was no breach at this end.

The buzz claimed that, a Mumbai-based data centre had stored two months of customers bank account data from SBI Quick which is a text message and called-based system. It said that SBI did not protect the server with a password, and hackers used this gateway as their means to hack millions of bank accounts the lender has.

On this SBI has said, “The incident under question relates to a service in which account data is quickly made available to a customer through an outgoing SMS service after taking care to mask account details so that customer data is protected. The masking in any case ensures that there is basic protection for the customer data.”

SBI explained how their SMS services happens. The process uses the services of telecom providers and aggregators who have experience in the field. Strict protocols are set up for them. Investigation has revealed that there was a misconfiguration or lacuna in their process that arose on January 27 and was subsequently rectified, as has been mentioned in the media reports itself.

As per the buzz, entities or individuals have hacked customers phone numbers, address, account numbers, balance transactions details among others.

The lender hit back saying, “SBI has taken this extremely seriously and is doing everything possible to ensure that no such weaknesses remain in the process used by the service providers that SBI uses for its various services.”

SBI added that the "Bank would like to once again assure that protection of customer data and its IT systems and processes are of paramount importance to the Bank and the Bank will leave no stone unturned in ensuring this."