The SBI Green Car Loan comes with the longest repayment period of up to eight years and is being offered with zero processing fee for the first six months of the launch. 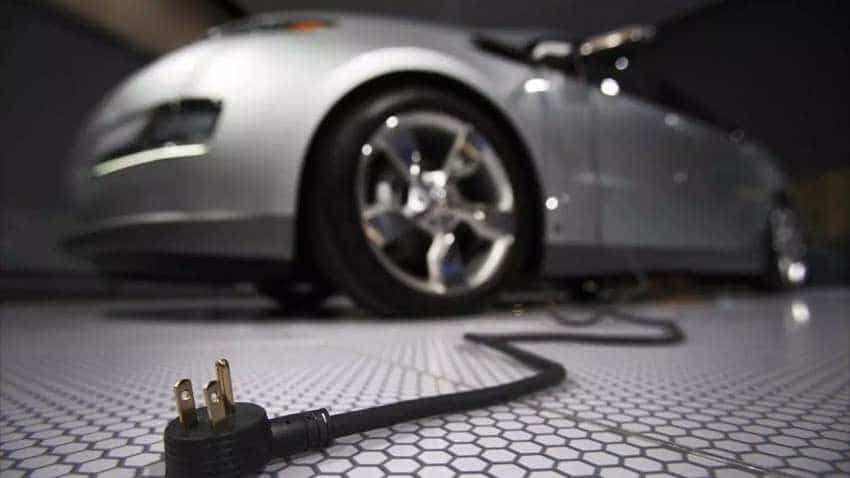 If you are planning to buy an electric car but could not due to high rate of interests, then the State Bank of India (SBI) has good news for you. SBI has come out with a cheaper auto loan facility for those people who are opting to go green while buying a car. The move may help boost the sale of green vehicles. The bank on April 22 has launched a discounted loan scheme for the consumers of electric vehicles with interest rates 20 basis points lower than its existing auto loans.

The SBI Green Car Loan comes with the longest repayment period of up to eight years and is being offered with zero processing fee for the first six months of the launch.

PTI quoted SBI MD, retail and digital banking, PK Gupta as saying that the green car loan will act as a change agent in the auto loan segment and encourage buyers to switch to electric vehicles.

SBI said in a statement that the move is in line with the government's object to ensure that out of all the vehicles on the roads, 30% should be electric by 2030. The largest public sector lender has already announced to have 100% electric vehicles in its fleet by 2030.

Of the 3.6 million car industry, electric vehicles constitute around 1,000 units per annum, according to industry data, and together with two-wheelers the industry notches up over 54,000 units annually despite the many policies push to promote this segment of transport. But the two-wheeler segment in a 20 million business annually now, reported PTI.

In fiscal 2018, electric scooters volume more than doubled to 54,800 from a year ago while electric car fell to 1,200 from 2,000 over the same period, according to data from the Society of Manufacturers of Electric Vehicles.