SBI alert! Your bank deposit may earn less from November 1; Here is how

SBI alert: The State Bank of India or SBI is going to change the interest rates from 1 st November 2019, for its savings account holders and other depositors. 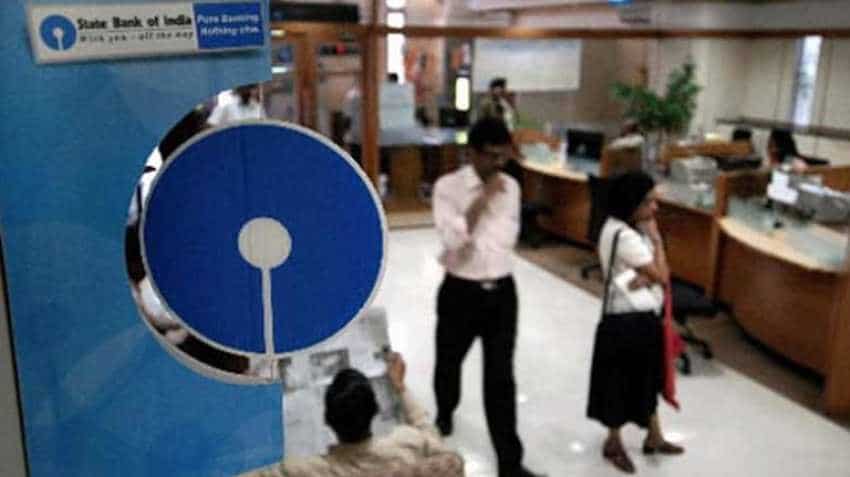 Earlier, the SBI had cut interest rates on fixed deposits after RBI cut the Repo rate. Now, Repo rate stands at 5.15 per cent. The SBI cut fixed deposit rates by 0.10 per cent to 6.4 percent for one to two years deposits. Earlier, it was 6.5 percent. The bank's customers should visit the bank's website sbi.co.in for detailed information regarding the changes in rates.

There is also changes in rates for the accounts with deposits over Rs 2 crore. The bank has also cut interest rates on fixed deposits by 0.30 percent for a tenure of one to two years. Now, these individuals will get 6 percent interest against 6.3 percent for the same period fixed deposits.

After RBI directed banks to link their loan rates to one of the parameters set by the RBI, one of which include Repo rate, many banks have brought down the rate of interest on various deposit schemes. Many banks also brought down the lending rates after the RBI's rate cut.