SBI account stopped working? You should do this as soon as possible

A number of bank customers fail to operate her/his account regularly for a considerable period of time for several reasons. 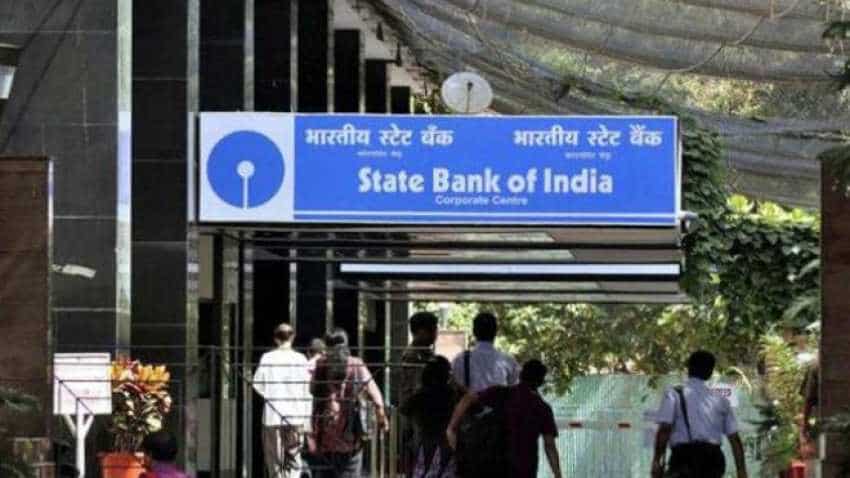 A number of bank customers fail to operate her/his account regularly for a considerable period of time for several reasons. Such inoperative accounts are vulnerable to fraud. This doe not happen if the account is in operation as it remains under constant vigil of the customer as well as the bank. However, when there is no transactions from the account for a long period of time, it becomes vulnerable. SBI explains, "Savings Bank and Current Account deposit accounts by nature are Demand deposit accounts. On account of operational freedom attached to Demand deposit accounts the volume of transactions routed through these accounts is very high which makes them vulnerable to fraud attempts by miscreants. Through regular transactions, these accounts remain under constant vigil of the customer as well as the Bank which facilitates timely detection of any wrongdoings in the account that may have been attempted."

"At times, an account holder may not be able to operate his / her account regularly for a considerable period of time for various reasons. It is this period of absence from regular transactions in the account which makes the account vulnerable to fraud attempts," it adds.

The account with no transactions for two years, other than the transactions by way of debit of applicable bank charges or credit of periodical interest by the Bank, is considered inoperative. Even when the account becomes inoperative, its basic nature remains unchanged.

To re-start the inoperative account, you need to submit fresh KYC documents. The account may become operational after the bank completed the due diligence. SBI says, "Operations in the Inoperative Account may be allowed after due diligence as per risk category of the customer. The due diligence would mean ensuring the genuineness of the transaction, verification of the signature and identity etc."