Salaried employee? Five things you should know about Income Tax 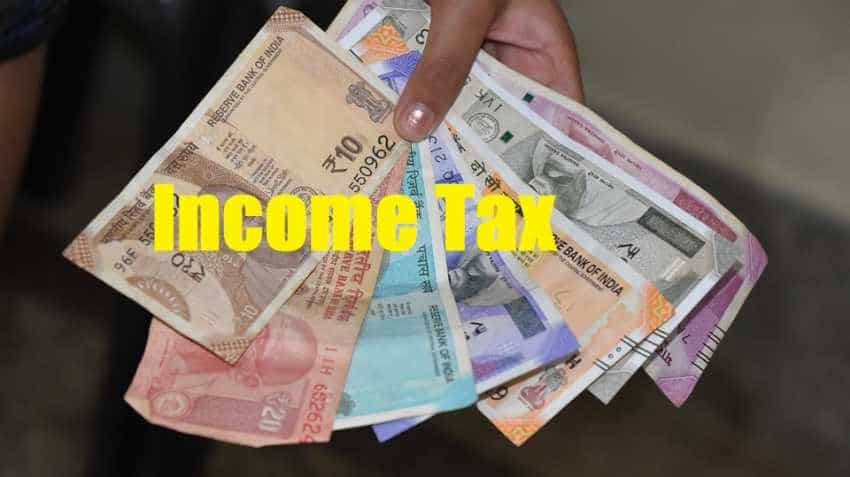 Income Tax Return for FY 2019-20: The deadline for filing Income Tax Return (ITR) is approaching fast. If you are a salaried employee, you would have to file the income tax return (ITR) before the deadline to avoid penalty. Income tax is basically a tax levied by the Government of India on the income of every person. The provisions governing the Income-tax are covered in the Income-tax Act, 1961. As per the Income tax department, income-tax is to be paid by every person earning an income that falls under the taxable bracket. All salaried employees should file ITR. However, before you file the ITR, here are five important things you should know (Source: www.incometaxindia.gov.in)

What is considered as salary income?

The Income tax department says, "Section 17 of the Income-tax Act defines the term ‘salary’. However, not going into the technical definition, generally whatever is received by an employee from an employer in cash, kind or as a facility [perquisite] is considered as salary."

According to the Income Tax department, "Allowances are fixed periodic amounts, apart from salary, which are paid by an employer for the purpose of meeting some particular requirements of the employee.  E.g., Tiffin allowance, transport allowance, uniform allowance, etc."

Perquisites are basically benefits received by a person as a result of his/her official position and are over and above the salary or wages. These fringe benefits or perquisites can be taxable or non-taxable depending upon their nature. Uniform allowance is exempt to the extent of expenditure incurred for official purposes u/s 10(14).

Yes, it is. However, the income tax rules say that pension received from the United Nations Organisation is exempt.

Are arrears of salary taxable?

The Income Tax rules say that arrears of salary are taxable. "Yes. However, the benefit of spread over of income to the years to which it relates to can be availed for lower incidence of tax. This is called as relief u/s 89 of the Income-tax Act."

Is leave encashment taxable as salary?