REVEALED! This is what has shaken buyers' confidence in real estate! Know what is coming

Housing brokerage firm PropTiger in its report Real Insight Q4'2020 has pointed out that real estate project delays by multiple builders have shaken buyers' confidence in the property market. 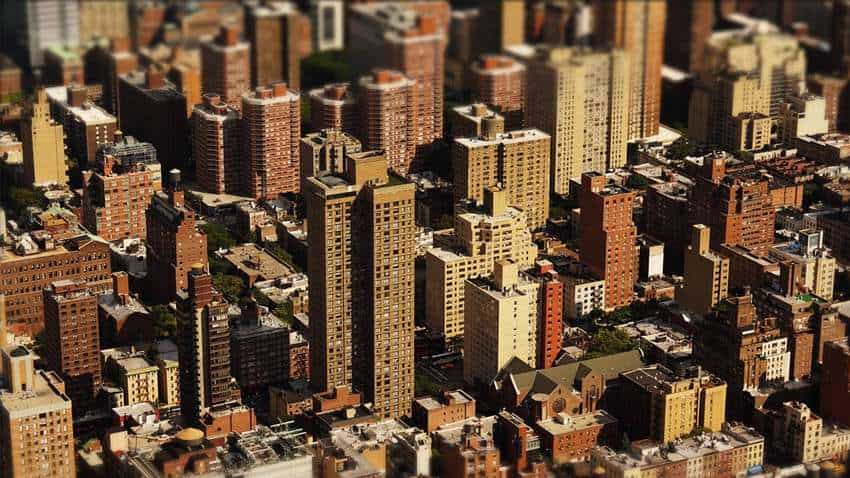 Housing brokerage firm PropTiger in its report Real Insight Q4'2020 has pointed out that real estate project delays by multiple builders have shaken buyers' confidence in the property market. However, it said the Rs 25,000 crore stressed assets fund, which has been created by the government to help complete over 1,500 stalled housing projects across the country, would go a long way in bridging the trust deficit between developers and prospective homebuyers. The consultant said that housing demand is likely to further shift to branded as well as organised developers and brokers.

As per Real Insight Q4'2020, housing sales declined by 11 per cent during the last fiscal to 3.22 lakh units across nine cities, but demand for ready-to-move-in flats increased by over 19 per cent, driven by nil GST and no risk of any delays. The sales of under-construction apartments dipped 16 per cent to 2,58,281 units in the last fiscal as against 3,08,113 units in 2018-19.

The report also highlighted that the share of completed apartments in the total housing sales grew to 20 per cent during the last fiscal from 15 per cent in the previous financial year.

So, what is coming? "With under-construction projects likely to be delayed because of the nationwide lockdown, we strongly believe that customers' preference towards completed units will further strengthen," said Dhruv Agarwala, Group CEO, PropTiger.Com, Housing.Com and Makaan.Com.

The consultant said the demand for ready-to-move-in residential properties is growing as customers have become risk averse because of uncertainties involved in the completion of under-construction flats. The share of ready-to-move-in residential properties in the overall housing sales may rise to reach 30 per cent during the current fiscal, it said. At the end of the 2019-20, these nine cities had 7,38,898 units of unsold inventories, of which 20 per cent were completed ones.

Realty Sector: Will the real estate market continue to get robust housing demand from homebuyers? Experts say this