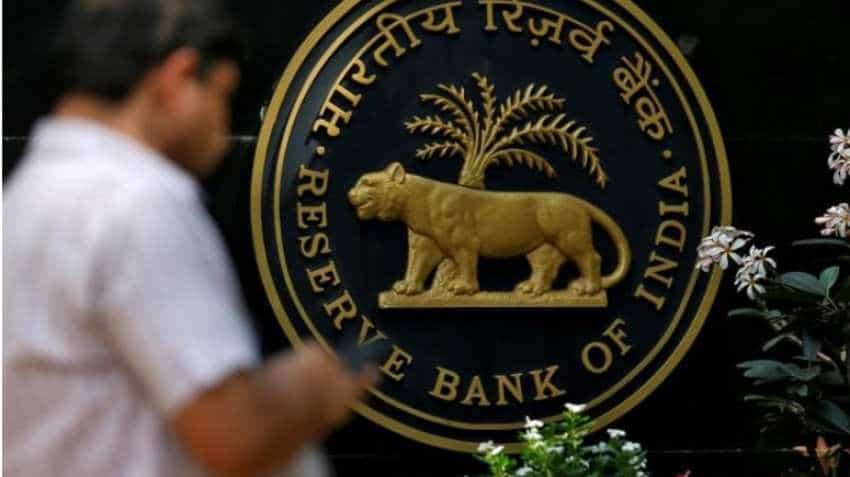 Repo rate is the rate at which RBI lends to commercial banks. Image: Reuters

RBI Repo Rate Cut: After months of maintaining status quo over the key lending rate, the RBI today finally announced a Repo Rate Cut by 0.25%. The central bank had maintained the status quo in the last two Monetary Policy Committee meetings. The repo rate cut comes on the back several bonanzas announced for taxpayers in the Interim Budget 2019. Repo rate is the rate at which RBI lends to commercial banks. The repo rate cut will lead to a decrease in EMIs on Home Loans, Car Loans and Personal Loans as the banks would likely decrease the interest rates.

"On the basis of an assessment of the current and evolving macroeconomic situation at its meeting today, the Monetary Policy Committee (MPC) decided to:
• reduce the policy repo rate under the liquidity adjustment facility (LAF) by 25 basis points from 6.5 per cent to 6.25 per cent with immediate effect.

"Consequently, the reverse repo rate under the LAF stands adjusted to 6.0 per cent, and the marginal standing facility (MSF) rate and the Bank Rate to 6.5 per cent. The MPC also decided to change the monetary policy stance from calibrated tightening to neutral," RBI said.

"These decisions are in consonance with the objective of achieving the medium-term target for consumer price index (CPI) inflation of 4 per cent within a band of +/- 2 per cent while supporting growth," it added.

Commenting on the RBI rate cut, Ankur Dhawan- Chief Investment Officer-PropTiger.com, said “Industry was expecting a bigger rate cut than announced. As headline inflation is way below target, MPC could have given 50 bps relaxation to industry. It would have helped accelerate sales growth in residential real estate which is a major contributor to economy. Change of stance to neutral is positive as it means we can look forward to future rate cuts.”

Meanwhile, the RBI Board meeting,  slated to take a call on interim dividend, has been deferred to February 18, reports PTI. The board meeting will be the first after the Interim Budget 2019-20. It will be addressed by the finance minister. The customary post-Budget board meeting was earlier scheduled for February 9 but has now been deferred.