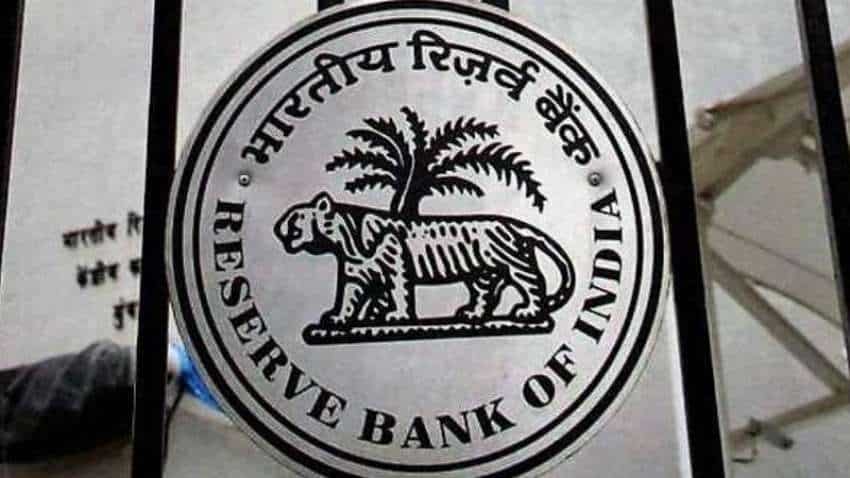 The RBI`s MPC will release its resolution on the monetary policy on December 4. Source - PTI.
Written By: ZeeBiz WebTeam
Edited By: Harish Dugh
RELATED NEWS

With signs of economic recovery in Q2FY21 and healthy macro-economic data points emerging, the Shaktikanta Das led RBI monetary policy committee is likely to keep repo rate unchanged while maintaining an accommodative stance. On the other hand, persistently high inflation can deter the RBI`s Monetary Policy Committee to administer a dose of lending rate cut.

A policy easing, if administered, would have theoretically allowed commercial banks to reduce their lending rates, thereby helping both consumers and the industry get cheaper finance. Subsequently, the increased money flow in the hands of the consumers would have helped boost demand, and provided a higher flow of capital investment for the industry on the back of lower cost.

However, this would have also fanned retail inflation which was at an elevated level in the July-October period.

“What should a central banker do when one is seeing rising yet likely-to-cool-off inflation? When you see a good Q2 GDP growth data, yet uncertainty exists with respect to coming quarters. When you need liquidity to provide credit to real sector, yet grapple with not so high credit offtake,” Lakshmi Iyer, President and Chief Investment Officer (Debt) & Head Products, Kotak Mahindra Asset Management Company said.

“These could be the centre point for discussion ahead of the RBI monetary policy. We expect the RBI to be on hold yet another time – and suggest an extended pause as conflicting signals emerge from macro data points. Focus also could be on how much is the desired liquidity to ensure optimum balance between rates and monetary transmission,” she added.

Notably, the RBI has been credited to have effectively managed the bond yields in the face of the challenges on the fiscal, inflationary and the currency front. Especially, given the fact that 10 year G-Sec yields have moved in a narrow band of 5.8-5.9 per cent during the last two-months.

The RBI`s MPC will release its resolution on the monetary policy on December 4.