RBI Monetary Policy today: Your loans to get cheaper? Key things to watch out for from Governor Das led MPC

The Reserve Bank of India (RBI) is set to announce its fifth bi-monthly monetary policy today amid concerns over a weakening economy and low GDP growth. 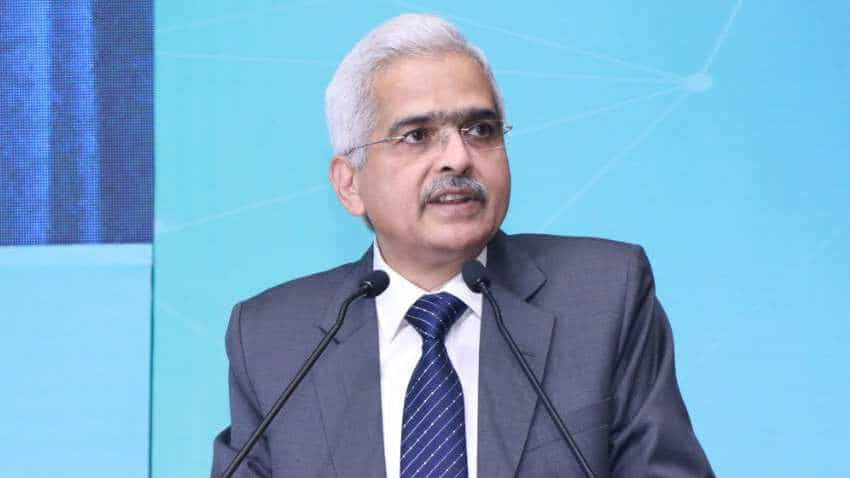 n October retail inflation spiked to 4.62 per cent from 3.99 per cent in the month of September on account of higher food prices.
Written By: ZeeBiz WebTeam
Edited By: Harish Dugh
RELATED NEWS

The Reserve Bank of India (RBI) is set to announce its fifth bi-monthly monetary policy today amid concerns over a weakening economy and low GDP growth. Expectations are high from Shaktikanta Das who has announced a rate cut in every monetary policy committee since taking over as the RBI governor. In 2019 itself, the repo rate has been reduced by 135 basis points (bps). If RBI announces a rate cut, it would be the sixth cut in the short-term lending rate in 2019. At the same time, markets are also hoping for some surprises from the panel.

In October retail inflation spiked to 4.62 per cent from 3.99 per cent in the month of September on account of higher food prices. This breached RBI's medium-term target of 4 per cent for the first time in 15 months. Onion prices have reached a new high and have gone above Rs 100 in some parts of the country due to delayed harvests and disrupted supplies.

"For the fiscal year FY20, our real GDP forecast stands at 5.2 per cent, with risks to further downside. After a 135 basis rate cut delivered by the RBI since February 2019, we expect the RBI to cut rates by an additional 25 bps in December, taking the repo rate to 4.90 per cent. Going forward, we believe the fiscal policy will need to play a dominant role in supporting overall growth. The government may choose to mildly deviate from its fiscal deficit target for this year as well as next fiscal," Amar Ambani, Senior President and Head of Research – Institutional Equities at YES Securities said.

Shanti Ekambaram, President – Consumer Banking, Kotak Mahindra Bank Ltd believes that even as the October retail inflation at 4.62% breached the RBI’s medium-term target of 4%, the Q2FY20 GDP growth at a six-year low at 4.5% and the Sept IIP hitting an almost eight-year low with growth at (-) 4.3%, will nudge the RBI to cut the key policy rate by up to 25 basis points.

Analysts at foreign brokerage Bank of America Merrill Lynch said the RBI will cut rates by 0.25 per cent in December, and follow it up with a 0.15 per cent in February.