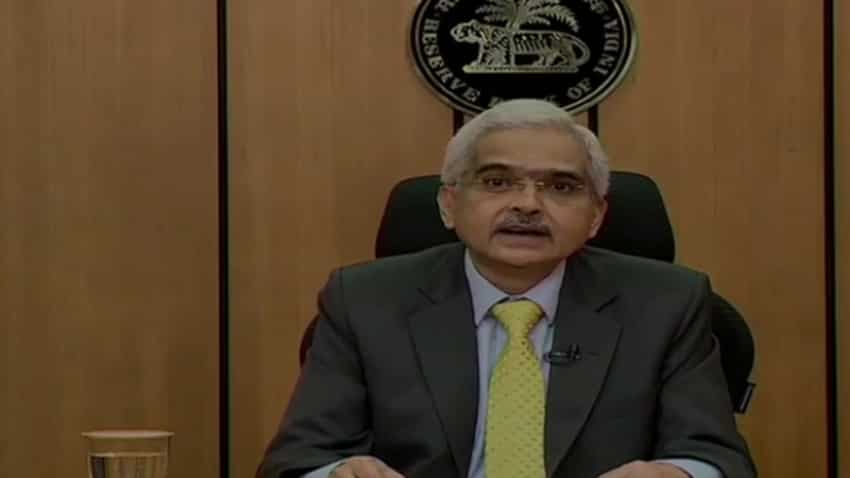 “Accommodative stance of Monetary Policy to continue as long as necessary to revive growth and mitigate impact of COVID19, while ensuring inflation remains within target going forward,” Das said, while addressing media, during an online briefing.

The RBI governor said that domestic food inflation has remain elevated across economies ever since the Coronavirus outbreak and added that agriculture sector prospects have improved with the good monsoons and rise in Kharif sowing area. MPC is expected inflation to stay elevated in Q2FY21 but is of the view that is it likely to ease in H2 aided by favourable base effects, Das said.

He announced that loan to value ratio or LTV for loans sanctioned against pledge of gold ornaments has been increased to 90 per cent. As per the announcement, the relaxation shall be available till March 31, 2021.

Addressing the media during an online briefing, RBI governor Shaktikanta Das said that it has been decided to increase the permissible loan to value ratio (LTV) for such loans to 90 percent. The decision comes in the wake of COVID1-9 impact on households.