The Reserve Bank of India (RBI) on Friday kept the repo rate unchanged on 4 per cent, as speculated by most analysts and experts. 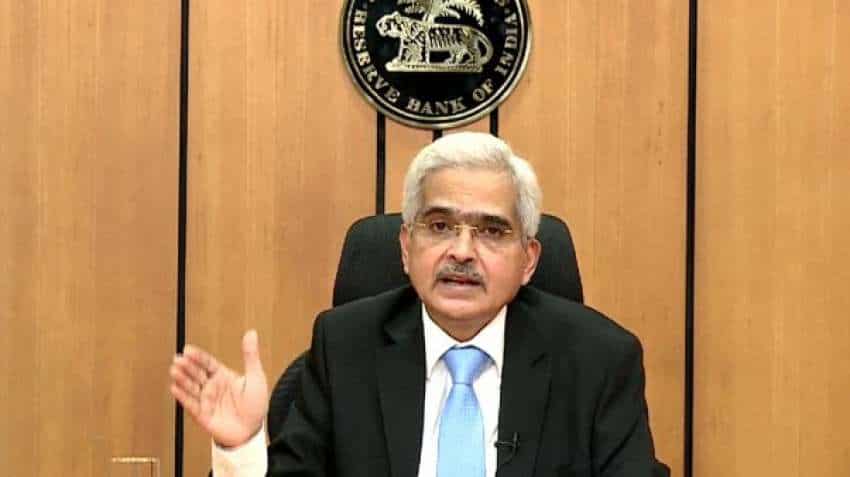 The Reserve Bank of India (RBI) on Friday kept the repo rate unchanged on 4 per cent, as speculated by most analysts and experts. It also maintained the accommodative stance while keeping the MCLR and repo rates unchanged too. Addressing the media, RBI governor Shaktikanta Das said that he the central bank will keep its accommodative stance at least for this financial year and more, till economic stability is achieved.

“At least through the current financial year and into the next year to revive growth on a sustainable basis and to mitigate the risks of Covid-19 while ensuring that inflation remains within the target,” Das said, while speaking about the accomodative stance.

He added that the real GDP is expected to decline by 9.5 pct, while adding that RBI has and will take all the neccessary steps to infuse liquidity into the system. Das said that the Indian economy is entering into decisive phase and the country is likely to see a 3-speed recovery. He said that the GDP growth may turn positive in Q4.

“The mood of the nation has shifted from fear to hope,” Das said.

The MPC noted that the economy was going through unprecedented stress in an ‘austere global environment’. “Extreme uncertainty characterises the outlook, which is heavily contingent upon the intensity, spread and duration of the pandemic – particularly the heightened risks associated with a second wave of infections – and the discovery of the vaccine,” the MPC had said.

RBI governor thanked the new members of the committee for their contribution. He also thanked teams for analytical support.

This was the first meeting after the appointment of new members to the committee. The meeting of the six-member panel, earlier scheduled for September 29-October 1, was rescheduled after appointment of independent members was delayed. In its August meet, the MPC left the repo rate unchanged at 4 percent and reverse repo rate at 3.35 percent. Since February 2019, the MPC has cut repo rate by a steep 250 basis points.