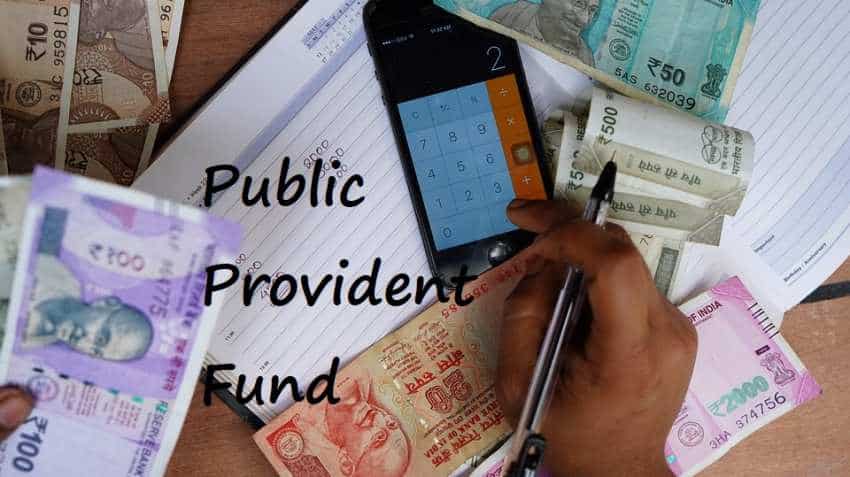 Opening PPF or SSY account? Here is why you should HURRY up

PPF Account: Turn yourself into a crorepati; use this Public Provident Fund investment trick

Public Provident Fund Loan Rules: Looking for a risk-free investment that would guarantee a good return in the long run? Public Provident Fund (PPF) could be one of the best options for you. It provides a government assured good returns and also helps save the income tax. Scores of investors desist putting their money into PPF, thinking their money would be locked in for mandatory 15 years; and, they may fall short of cash, if they need it in, say, the next 4-5 years. However, the truth is that PPF can also help fund short-term financial needs in the form of loans at lower rates than conventional credit from banks.  At the current rate of 8 per cent per annum interest, which is compounded annually, one can get over Rs 40 lakh with an investment of Rs 1.5 lakh per year for 15 years.

The HDFC Bank's official website says, "Although the PPF has a 15-year lock-in period, you have many options to make use of the funds in your account. You can take a loan (up to 25% of the balance available at the end of two years preceding the year in which you apply for the loan) between the third year and the sixth year."

"You must repay the loan in 36 months, the rate of interest of which is 2% higher than the interest you earn," it adds.

From the seventh year, an investor can make partial withdrawals from the PPF account. There is also an option of prematurely closing the account if the investor needs the funds for severe medical treatment or for higher education.

Upon completion of the 15-year mandatory lock-in period, an investor can either withdraw the entire amount or extend the tenure in blocks of five years.

How to get a loan under PPF scheme: Check what law says

- The rules mandate that the subscriber cannot get a fresh loan as long as the earlier loan has not been repaid in full along with the interest.

- The principal amount of a loan must be repaid by the subscriber before the expiry of 36 months from the first day of the month following the month in which the loan is sanctioned. The repayment can be made either in one lump sum or in two or more monthly instalments within the prescribed period of thirty-six months. The repayment is credited to the subscriber’s account.

-  If the loan is not or is repaid only in part within the prescribed period of 36 months, the borrower has to pay a higher interest rate. (For details you should ask your bank before applying for a loan under PPF).

Opening PPF or SSY account? Here is why you should HURRY up

PPF Account: Turn yourself into a crorepati; use this Public Provident Fund investment trick