EPFO subscriber? Good news may come soon for you from Modi government 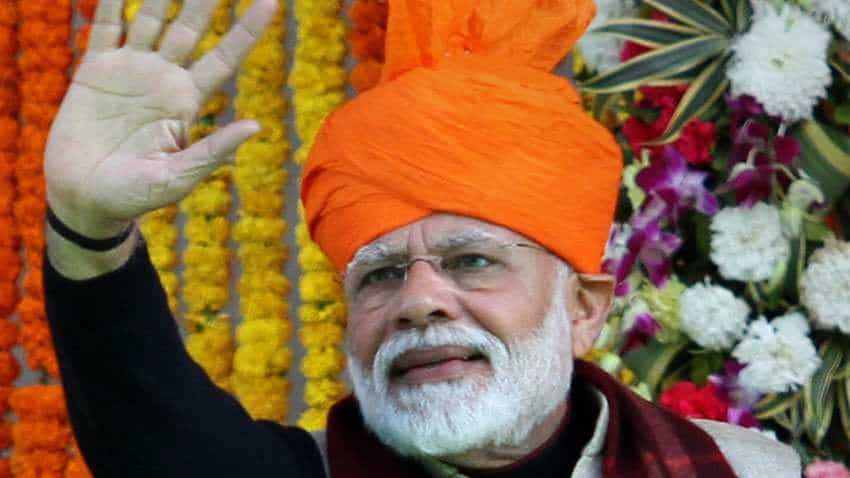 EPFO subscribers alert! If this happens, it will be a real good news for EPFO subscribers! According to sources, Modi government may soon gift a pension hike to EPFO subscribers. The minimum pension amount may be increased to Rs 3000. According to Virjesh Upadhyay, who is a member of Central Board of Trustees (CBT), government in budget has announced Rs 3000 for unorganised sector, hence this can be a basis of organised sector as well. Reports claim, the big announcement of pension hike may be made before the crucial Lok Sabha Elections. As of now, the minimum pension for EPFO subscribers is Rs 1000. CBT has urged Modi government to increase this amount to Rs 3000. Sources say Labour Ministry has requested Finance Ministry to take action on it soon, as the matter is already under proposal with the latter. This will come as a big gift to EPFO subscribers after Rs 5 lakh annual income tax bracket relief for Income Tax payers.

Earlier, on Feb 1, presenting the Interim Budget 2019, Finance Minister Piyush Goyal had said, "High growth and formalistation of the economy has led to the expansion of employment opportunities as shown in EPFO membership, which has increased by nearly 2 crore in two years reflecting formalisation of the economy and job creations."

Piyush Goyal added, "After submission of the 7th Central Pay Commission Report, the recommendations were implemented immediately. Minimum pension for every labourer has been fixed at Rs 1,000 per month. In the event of death of a labourer during service, the amount to be paid by EPFO has been enhanced from Rs 2.5 lakh to Rs 6 lakh."