The regulator has proposed to prohibit insurers from issuing advertisements that make claims which are beyond reasonable expectations of performance. 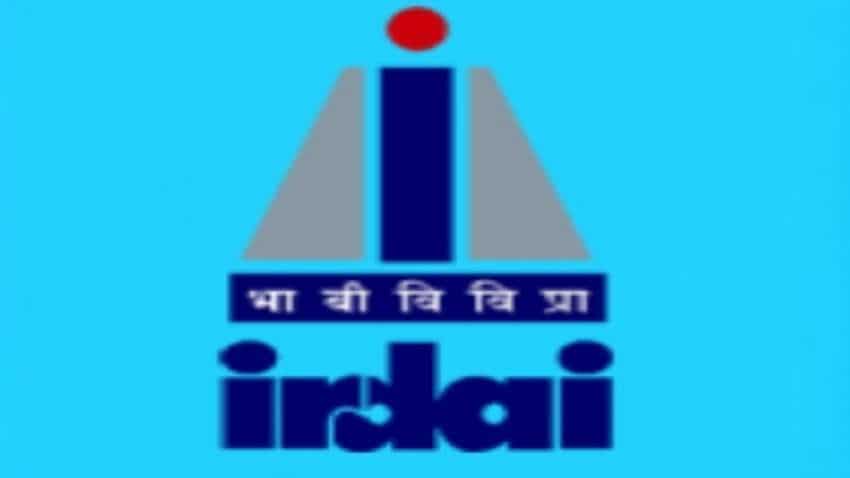 BIG! Will your health plan cover hospitalisation on adverse reaction from Covid 19 vaccination? IRDAI says this

In a major development, the Insurance Regulatory and Development Authority of India (IRDAI) is seeking to come out with new advertisement regulations and has invited comments from stakeholders on the exposure draft by November 10. The regulator has proposed to prohibit insurers from issuing advertisements that make claims which are beyond reasonable expectations of performance.

The unfair and misleading advertisements will include those which fail to clearly identify the product as insurance and describe benefits that do not match the policy provisions, the regulator said in the draft Insurance Regulatory and Development Authority of India (Insurance Advertisements and Disclosure) Regulations, 2020.

The objective of the proposed regulation, IRDAI said, is to ensure that the insurers, intermediaries or insurance intermediaries adopt fair, honest and transparent practices while issuing advertisements, and avoid practices that tend to impair the confidence of the public. Another objective of the proposed regulation is to ensure that the publicity material is relevant, fair and in simple language, enabling informed decision making.

According to the draft, misleading advertisements will also include those which fail to disclose or disclose insufficiently important exclusions, limitations and conditions of the contract.

The illustrations regarding future benefits on assumptions which are not realistic nor realisable in the light of the insurer's current performance, or deviate from the stipulation by the authority through regulatory provisions will also be treated as misleading advertisements.

While issuing the exposure draft, IRDAI said evolutionary trends in advertisements in the last 20 years, coupled with technological developments which have changed the medium of advertising, necessitate the review of existing advertisements regulations.

Some of the key changes proposed to the current regulations include modifying definition of advertisements and rationalisation of certain other definitions, enlarging scope of the term 'misleading advertisement', and putting onus for enforcing compliance on advertisement endorsed by third parties on insurers for compliance, as per a report in PTI.

IRDAI (Insurance Advertisements and Disclosure) Regulations, 2000 were notified in 2000. Two minor amendments were effected in 2010 and 2015, respectively. As per the draft, all insurance advertisements should ensure that "communications are clear, fair and not misleading whatever be the mode of communication. They should use material and design (including paper size, color, font type and font size, tone and volume) to present the information legibly and in an accessible manner", among other things for clarity.

BIG! Will your health plan cover hospitalisation on adverse reaction from Covid 19 vaccination? IRDAI says this