More than 2 crore Kisan Credit Cards were issued during Corona period, most of them to small farmers. 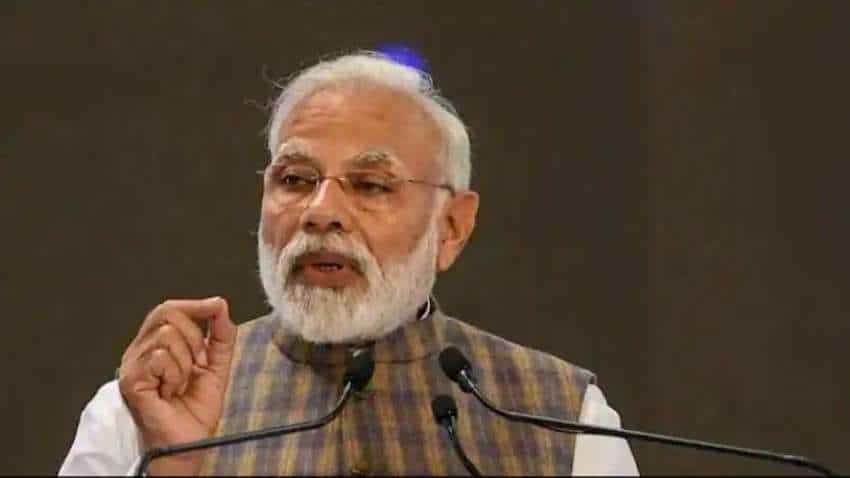 The PM Kisan Samman Nidhi Yojana is a government scheme with 100 per cent funding from the Central government. Source: PTI
Reported By: ZeeBiz WebTeam
Edited By: Prashant Singh
RELATED NEWS

Who are not eligible to get benefits under the scheme?

(a) All institutional land holders; and

(b) Farmer families in which one or more of its members belong to following categories: -

5. All persons who paid lncome Tax in last assessment year

6. Professionals like Doctors, Engineers' Lawyers, Chartered Accountants, and Architects registered with Professional bodies and carrying out profession by undertaking practices.

The PM Kisan Samman Nidhi Yojana is a government scheme with 100 per cent funding from the Central government. The scheme promises an income support of Rs 6,000 per year in three equal installments to small and marginal farmer families, having combined land holding/ownership of up to 2 hectares.

The fund will be directly transferred to the bank accounts of the beneficiaries. There are various exclusion categories for the scheme. Farmers can check their status on pm kisan online portal www-pmkisan-gov-in or via the mobile app.