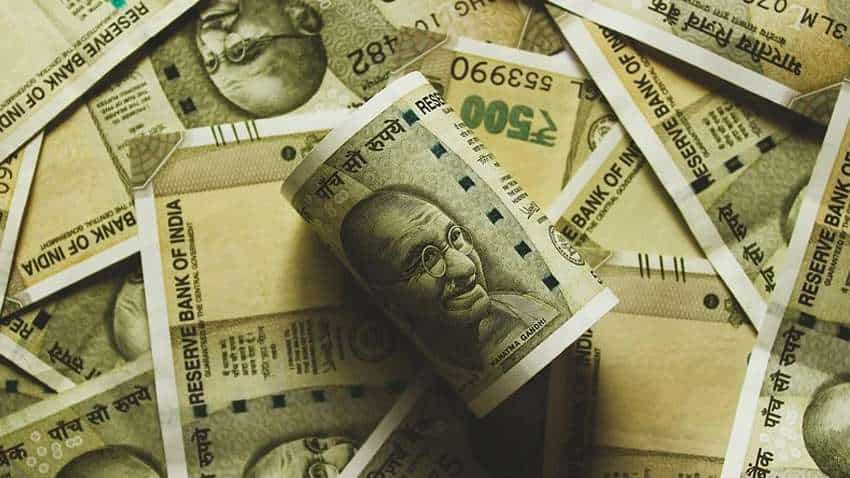 The country's second largest lender Punjab National Bank (PNB) has hiked its repo-linked lending rate (RLLR) by 15 basis points (bps) to 6.80 per cent. All new retail loans (housing, education, vehicle, credit to MSME loans are linked to RLLR. Meanwhile, the state-owned lender has slashed its base rate by 10 bps to 8.90 per cent.

The revised lending rates will be effective from September 1, PNB said in a regulatory filing. The RLLR has been changed from 6.65 per cent to 6.80 per cent with effect from September 1, 2019, it said. The increase in the benchmark is expected to be followed by other lenders as well.

"The Bank has decided to infuse capital of an amount upto Rs 600 crore in PNB Housing Finance Ltd. (PNBHFL), an Associate of the Bank, through Preferential Issue/Rights Issue etc. subject to Regulatory Approvals, as and when PNBHFL decides to raise capital," it said.

The state-run PNB held 32.65 per cent stake in the housing finance company.

On July 9,  the Board of Punjab National Bank (PNB) had approved the proposal to raise up to Rs 10,000 crore through equity and debt. In a regulatory filing, the bank had said that it will seek shareholders' approval for raising of equity capital for an amount up to Rs 7,000 crore in the forthcoming Annual General Meeting (AGM).

It said that board has approved "raising of capital through issue of equity shares and Basel III Compliant Tier 2 Bonds by way of Private Placement, Qualified Institutions Placement, Further Public Offer, Rights Issue or any other mode or through a combination thereof up to an amount of Rs 10,000 crore and seeking approval of the shareholders for raising of equity capital for an amount up to Rs 7,000 crore in the forthcoming AGM".