The existing land-ownership system will be used for identification of beneficiaries for calculation of financial benefit under the scheme. 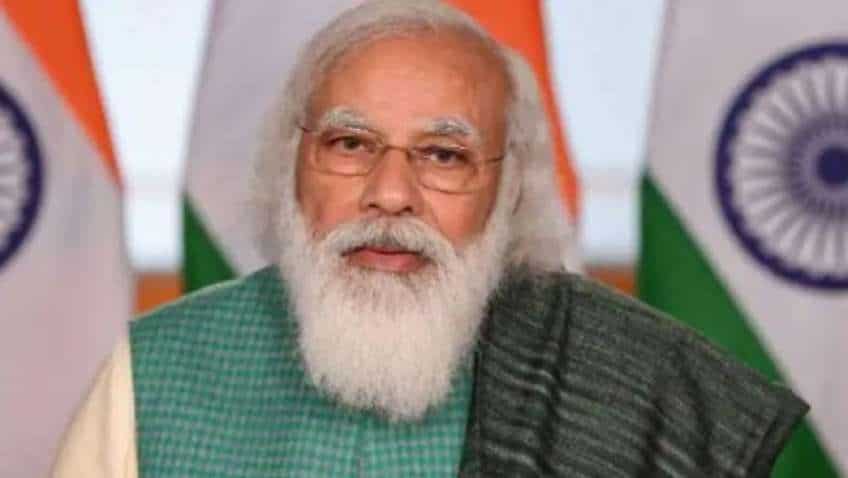 PM KISAN 9th Instalment! How many members in a family can AVAIL PM Samman Nidhi benefits? What happens if beneficiary gives INCORRECT declaration?

Pradhan Mantri Kisan Samman Nidhi (PM KISAN) is a government scheme with 100 per cent funding from the Central government. The scheme promises an income support of Rs 6,000 per year in three equal instalments to small and marginal farmer (SMF) families, having combined land holding/ownership of up to 2 hectares.

The number of eligible SMFs under the scheme has been estimated on the basis of projection of Agricultural Census 2015-16 data for 2018-19. The projected number of holding of SMFs landholder farmer families for FY 2018-19 is 13.15 crore. Due to likely exclusion of certain categories of beneficiaries of higher economic strata, the total number of eligible beneficiaries has been taken as 12.50 crore. The existing land-ownership system will be used for identification of beneficiaries for calculation of financial benefit under the scheme.

To tackle the issues of transaction failures and process the payment to such registered farmers’ families, a Standard Operating Procedure (SOP) has been developed and issued to States/UTs for necessary action at their end.  In cases where the corrective measures are to be taken by States/UTs, such transaction failure records are opened to respective State/UT for correction under the ‘Correction Module’ tab of PM-KISAN portal. Thereafter, all the transaction failure records are reprocessed for the payment of the respective installment under PM-KISAN Scheme.

The transfer of the amount to the bank accounts of the beneficiaries can take few days’ time and to ensure this farmer can check the PM-KSNY instalment, status, list, etc.  The Pradhan Mantri Kisan Samman Nidhi (PM KISAN) scheme was launched with the view to supplement the earnings of small and medium categories farmers. This scheme coupled with the Digital India initiative has made it possible to reach the PM KISAN benefits to 12 crore farmers in the country.

PM KISAN 9th Instalment! How many members in a family can AVAIL PM Samman Nidhi benefits? What happens if beneficiary gives INCORRECT declaration?