Planning to make lots of money through Mutual Funds? First, know what is NAV, its impact on you

Mutual Funds NAV calculation in India is done on a regular basis while the expense ratio is announced once in six months. 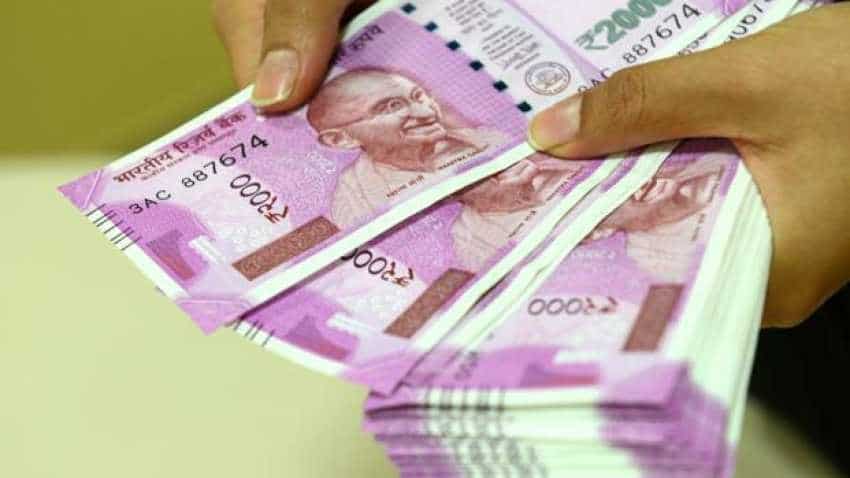 Mutual Funds NAV: With the intent to enrich themselves, mutual fund investors in India are expected to rise manifold in the near future. According to investment experts, the reason for this rise in mutual funds is decreasing bank deposit interest rates. Now, equity has emerged as a strong investment option among the middle classes and through mutual funds, they can indirectly invest in the stock markets and there is even a fund manager who will look after their money and make it grow. But, before making any mutual funds investment decision, an investor must know about the NAV (Net Asset Value) — a variable that decides whether an investor's money has grown or it has contracted from the time of investment to withdrawal.

Explaining as to how does the NAV of a mutual fund impacts one's money parked in the fund, Solanki gave an example. Suppose one invested Rs 5,000 in a mutual fund when the NAV of the mutual fund was Rs 50. The total number of NAVs allotted to the mutual fund investors on his Rs 5,000 would be 100 (500/50). After some time it's NAV rose to Rs 55 means he or she gained Rs 5 on each NAV. If he or she decides to withdraw money from the mutual fund, he or she will get a maturity amount of Rs 500 plus the principal of Rs 5,000. So, the withdrawal amount would be Rs 5,500. Similarly, if the NAV value had gone down to Rs 45 then one's maturity amount would have gone down to Rs 4,500.