With RERA coming into effect, the sector is likely to witness a revival with the demand picking up. 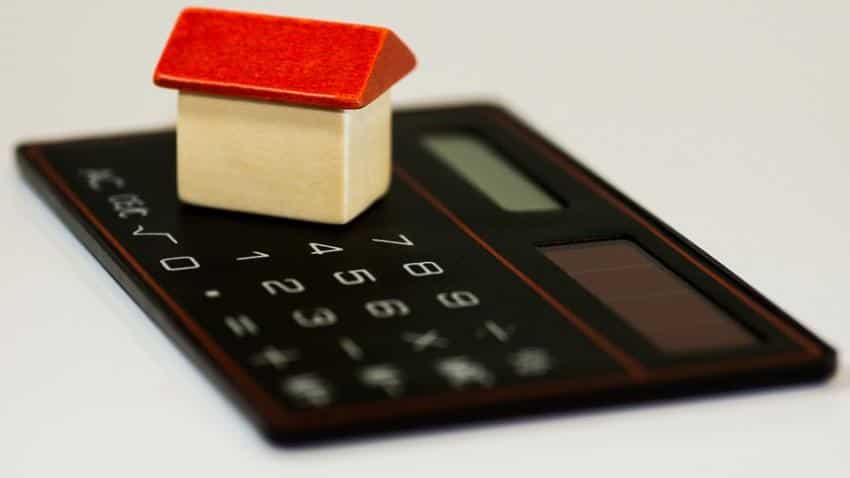 After nine years of long wait, the Real Estate (Regulation & Development) Act 2016 (RERA) has finally come into effect from the beginning of this month.

In March, last year the upper house Rajya Sabha had passed the RERA Act, which was aimed to bring transparency to the real estate sector.

The Union Ministry of Housing and Urban Property Alleviation, however, had provided a time of one year until May 1, 2017, to states and union territory for formulating and notifying rules to ensure the smooth functioning of the regulator.

From past few years, the investors were not very keen on putting money in the realty sector simply because of lack of transparency, highest black money and corruption, delay in completion of projects, and various other factors.

Combining the above factors had made investment in the real estate sector "risky".

However, with RERA coming into effect, the sector is likely to witness a revival with the demand picking up.

Explaining the reforms of the Act, Abhishek Lodhiya, Sr. Equity Research Analyst - Infrastructure, Capital goods and Real Estate, Angel Broking, said, "Real estate being a state subject, the centre can only define a model code and the actual implementation is left to the wisdom of the states. Apparently what has happened in this case is that states have diluted these provisions in favour of builders. For example certain states have kept existing and ongoing projects outside the ambit of RERA, largely diluting its impact."

How will it impact home buyers?

Speaking with Zeebiz, Rishi Mehra, CEO of Wishfin.com, said, giving relief to the home buyers, RERA stipulates that the advance booking amount, which the developers charge from the buyers before signing a registered sale agreement, must not exceed 10% of the property cost.

But what many home buyers were yawning in past and even now is the return of money due to project delays, which in many ways, can be ensured by RERA as it mandates the real estate promoter to do so if they fail to provide the delivery within the deadline as agreed.

Not only the money invested by the buyers, even the pre-agreed interest rate mentioned in the contract have to be returned by the developers. For buyers not willing to take back their money, developers would have to pay interest to the buyer on each month delay until the delivery.

Commenting on taking home loans, Mehra said, that as it is an open fact that homes are generally bought on finance from banks and housing finance companies charging an interest rate. Customers, in turn, pay the applicable EMIs for the loan they avail from the financial institution.

ALSO READ: Real Estate Act to come into force from tomorrow; here are some of the provisions

When the delivery of the property gets well behind the timelines, the default ratio among the buyers with respect to the loan repayment grows up. Now, with the institution of a regulator keeping every property related detail in the lens of a buyer, the default can be reduced substantially, giving solace to the banks fraught with non-performing asset (NPA) syndrome.

The average home loan rates have gone down by more than 1% across most banks in India in the last 3-4 months. The lending rates are now down to 8.35%-9% per annum across major banks across the country.

And with RERA coming in and looking to sort out the project delay issues, the tax benefits which the buyers can claim after possession within five years from the starting date of property construction, can be ensured at best and double the joy of home buyers.

So, if you are planning to invest in real estate by buying a new house, do not forget to take full benefits under RERA.