Planning to buy home? GST to Stamp duty – Taxes you may have to pay

One major relief came for homebuyers last week when the GST Council decided to reduce tax on under construction houses from 12 per cent to 5 per cent. 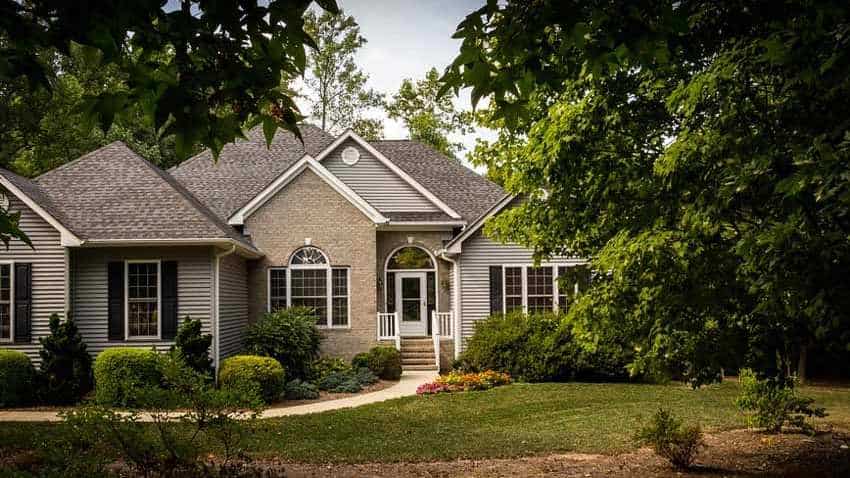 It is important to know if the completion certificate has been issued or not. If not, you will have to pay GST on it otherwise the flat would be tax free. Representative image - Pixabay

Buying a house takes years of planning and all your mathematical skills to get it over and done with! While most charges are accounted for, homebuyers often tend to forget about the taxes involved in this big purchase. This includes Goods and Services Tax (GST) – applicable only on on under construction properties, stamp duty and registration charges and property tax which has to be paid till the possession of the house.

One major relief came for homebuyers last week when the GST Council decided to reduce tax on under construction houses from 12 per cent to 5 per cent – a move that is expected to benefit millions.

Surendra Hiranandani, Founder & Director, House of Hiranandani, told Zee Business Online that it is a welcome move and will make a huge difference to the real estate sector. “It will boost consumer sentiments and revive the demand for under construction units. This reduction will act as a catalyst and provide the much needed impetus to build upon the various initiatives announced in the Union Budget recently. It seems to be the perfect new year bonanza for millions of aspiring homebuyers looking to buy homes this year. Buying early will also help buyers get their choice of apartments in a multi-storey building and allow them sufficient time to plan their financial outlay,” he said.

But, it is important to understand all the taxes you may have to pay while buying a house.

Goods and Services Tax (GST)
It is important to know if the completion certificate has been issued or not. If not, you will have to pay GST on it otherwise the flat would be tax free.

Tax expert Sunil Garg told Zee Business Online, “Till now, you didn’t have to pay any tax on a flat if it has been given occupation certificate. There was no GST on it. Only stamp duty had to be paid. But, if you were purchasing an under construction flat, then you had to pay 12 per cent GST. For affordable flats, this was set at 8 per cent. These rates have now been brought down to 5 per cent and 1 per cent, respectively.”

Deo Shankar Tripathi, MD & CEO, Andhra Housing Finance explained that the move will benefit buyers who are under the construction linked plan for buying a flat. “The government has given a big relief to the real estate sector by reducing the GST rate from 12% to 5% in all other under-construction flats and from 8% to 1% for under-construction flats in affordable housing. The move will give a big boost  to Housing for All Scheme,” he told Zee Business Online.

Stamp Duty
Garg explained that you will have to pay stamp duty on a flat irrespective of the fact if it is under construction or ready to move in. This is imposed by the state government and varies between 5 per cent and 7 per cent.