Carmakers offer up to Rs 1 lakh discount if you book in December!

Carmakers across the board have issued statements of price hikes beginning January 1, 2017. Moreover, they are offering great discounts and offers on cars if bought in December 2016 itself. 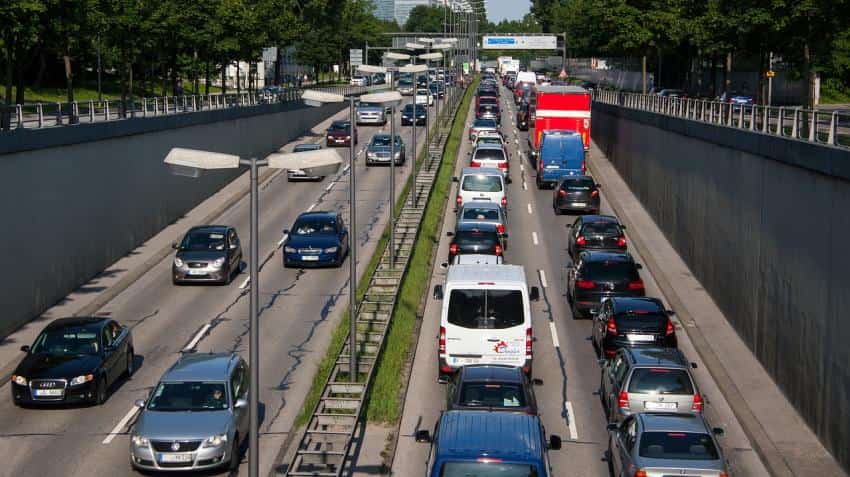 Carmakers across the board have issued statements of price hikes beginning January 1, 2017. Moreover, they are offering great discounts and offers on cars if bought in December 2016 itself.

Therefore, if you are planning to buy a car in the new year, should you wait for for the price hikes or expiration of these discounts? Well, no.

We outline major discounts currently on offer and price hikes that are in the offing beginning January 1, 2017.

For instance, Hyundai Motor India said that the company will be increasing the prices of its models by upto Rs 1 lakh in January due to the rising input costs and fluctuating foreign exchange rate. Some of the cars it launched this year include the Elantra and Tuscon. Apart from the hike in the price, Hyundai, during December, launched discounts and offers such as 100% on-road financing and offers savings of various models. The i10 for instance gives customers a savings of up to Rs 60,000, the Xcent has savings of Rs 52,000 and Santa Fe has savings of Rs 2 lakh.

Toyota is increasing the prices of its cars by upto 3% in January for rising manufacturing costs and exchange rates. Some of the cars it launched during the year include the Innova Crysta and Fortuner. Like Hyundai and Tata Motors, Toyota too offers 100% financing as part of its December offer. For the new Etios it has offered benefits up to Rs 40,000 and Rs 70,000 for the new Corolla Altis. The Innova Crysta is being offered to customers at a zero down payment.

Honda Cars too will be increasing its price up to 3% across the range. It said the reason for this was the fluctuating exchange rates. Its newly launched cars includes the BR-V and Accord Hybrid.

Mahindra & Mahindra (M&M) announced an increase in prices from Rs 3,000 to Rs 26,500 across all its models due to the rising manufacturing costs. The company's December offer was on its newly launched KUV100 car for which it gives benefits of up to Rs 70,000. This includes up to 5 years extended warranty.

Volkswagen has announced a rise in its prices by up to 3% across the range. It launched the made for India hatchback Ameo and Polo GTI this year.

Chevrolet will increase the cost of its models up to 3% across the range due to the increasing costs.

Mercedes Benz said the price of its cars will increase by up to 2% due to rising input costs and foreign exchange rates. It launched 13 new cars during this year.