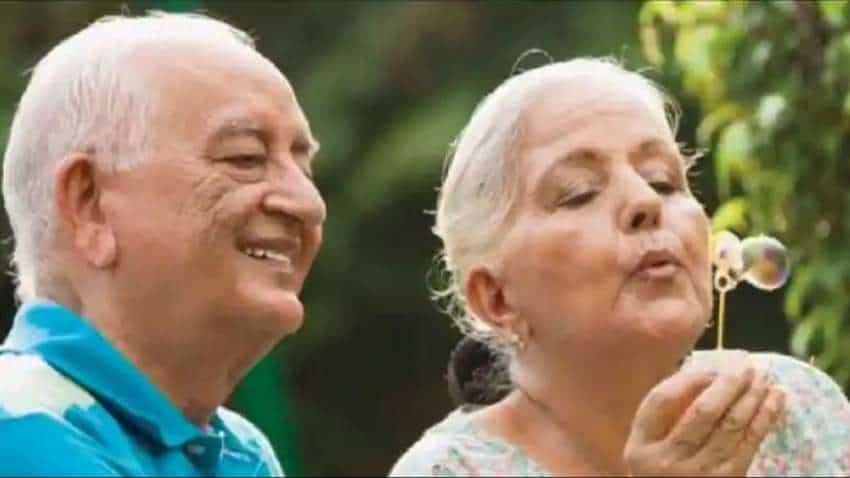 NPS subscribers will enjoy the benefits, power of compounding now and reap many of the benefits after retirement, it said further. Source: Pixabay
Written By: PTI
RELATED NEWS

Ahead of NPS Diwas next month, pension regulator PFRDA has kick-started a campaign to create awareness about the need for a pensioned society in the country.

The pension regulator will observe October 1 as the National Pension System Diwas (NPS Diwas) to promote pension and retirement planning for a carefree 'azad' retirement, the PFDRA said in a release on Thursday.

The PFRDA said it aims to encourage every citizen of the country, working professionals as well as self-employed, to plan towards creating a financial cushion to ensure a financially sound future after retirement.

NPS subscribers will enjoy the benefits, power of compounding now and reap many of the benefits after retirement, it said further.

Announcing to observe October 1 as NPS Diwas, PFRDA Chairman Supratim Bandyopadhyay said: "Through this campaign, we want to create awareness about pension planning among the public."

"As a regulatory body, our foremost aim is to cover all eligible citizens under a pension scheme to fulfil the vision of a pensioned society for India, he said.

The regulator is promoting this campaign on its social media platform.

The PFRDA administers two flagship pension schemes: NPS caters to the organised sector employees covering all the central and state government employees, employees of autonomous bodies as well as those working in the corporate sector and individuals.

While the Atal Pension Yojana (APY) is meant for those working in the unorganised sector, which generates the maximum number of employment in the country.