Provident Fund withdrawal: EPFO subscribers, who go in for PF withdrawal after quitting their job and open a new account in another company, commit a Himalayan blunder. 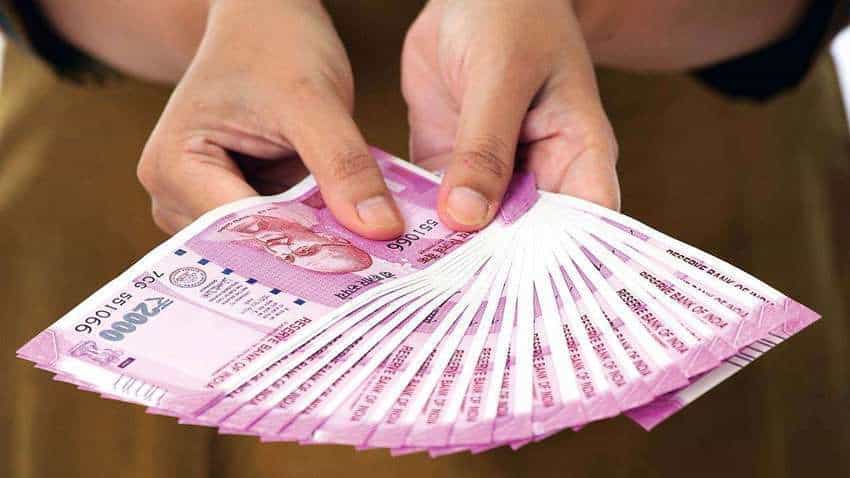 Provident Fund withdrawal: The Employees Provident Fund Organisation (EPRO) has changed some PF withdrawal rules in regard to EPF account, in case, you are switching your job. As per the new PF Withdrawal conditions, an EPF account holder can update PF account themselves and they need not to depend on their previous recruiter to update their PF (Provident Fund) account. So, all you need to do is click on the official website of the EPFO — epfindia.gov.in — and update PF account so as to continue or carry forward the old one at the new recruiter. By doing this they can continue to avail their EPF and EPF benefits.

However, it has been found that while switching jobs, people go in for PF withdrawal rather than continuing with the same old PF account. An EPFO subscriber must know that by going for the PF withdrawal, they will only end up opening a new provident fund account when they join another company and this is a Himalayan blunder. It is important for them to carry forward their old Provident Fund UAN (Universal Account Number). Since everything is now connected with the Aadhaar Card number these days, if the existing PF account is attached with the Aadhaar number then the new UAN won't be opened but if the PF account is older one, then there are chances of new UAN allotment. Once the EPF account holder gets registered with a new UAN, they can only see a new company's passbook or PF transactions.

Speaking on having two UAN for one earning individual, SEBI registered tax and investment expert Manikaran Singhal said, "Today, having two UAN is not possible because it's now attached with one's Aadhaar number. But, in case the PF account is more than 6-7 years old and the job hopper has worked in the same organisation for such a long period of time, then it may happen that one's PF account is not connected with his or her Aadhaar Card number." Singhal said that having two different UAN numbers will make it difficult for the PF account holder to see the details of account as the old provident fund gets frozen. Those who have two UANs can't even transfer their old PF balance to their new account. Hence, it is necessary that both UANs be merged.

However, the question that arise here, is it possible to merge? The answer is yes. It is easy to merge both UAN numbers together by exercising either of the two options: Sending an e-mail at EPFO office by updating them about their UAN. via mail at uanepf@epfindia.gov.in. Here we have to match the old and new UAN number. After this, the EPFO will cross-examine both of your UAN numbers and after verification, your old UAN number will be blocked from the EPFO's side. After this, you can apply for transferring your old PF deposits into your new PF account.

If PF account and UAN are inter-linked then the other option can be used by logging in at the EPFO official website. In this option, EPFO subscribers have to log in to epfindia.gov.in. There they need to go to the 'Employee One EPF account' option and enter their registered mobile number, company ID, UAN number, etc. After this, they need to enter an OTP received on mobile number in the given column. Now they need to select the option, 'click on a new page' to get all the details of the old EPF. After selecting this option, all old PF details will be filled in the given column automatically.

Now, follow these step by step guide to successfully correct the error committed in your Provident Fund account:

1. Request for the transfer the old PF account deposit to the new PF account, on the EPFO portal.
2. After the request for transfer, the EPFO will verify your transfer claim and you can start the process of both UAN linking.
3. After the transfer process, the EPFO will block your previous UAN, which can never be used after de-activation.
4. Once the EPFO has validated your new UAN, it will be linked to your PF account automatically.
5. The EPFO will send an alert to the Employee via SMS, about deactivation of old UAN, while activation of the new one.

Speaking on some other common mistakes that a PF account holder commits another SEBI registered tax and investment expert Jitendra Solanki said, "If you don't withdraw your PF throughout your career, you become eligible for the pension benefits post-retirement. So, PF withdrawal leads to denial of this pension benefit."