Petrol, diesel price cut:Petrol and diesel prices were once again hiked on Tuesday after a two-day pause. 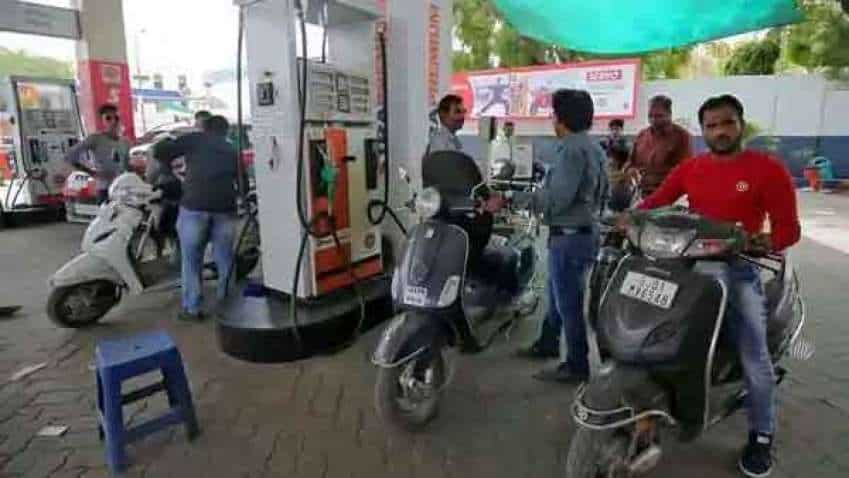 With petrol and diesel prices rising in the country, both Centre and state governments are under immense pressure amid public criticism and attack by opposition parties to slash taxes to provide relief to common man. Also, with Brent crude price soaring to a new high daily and supplies being hit in America and from the Organization of the Petroleum Exporting Countries (OPEC), experts believe that there are negligible chances of getting relief from International market is expected. They believe state and Centre government need to cut taxes in order to provide some relief to the people form relentless price hike in fuel prices.

Taking this cue from experts and prevailing conditions, some states have decided to give tax relaxation on petrol and diesel prices. These states are West Bengal, Rajasthan, Assam, Meghalaya and Nagaland

Meghalaya
Meghalaya government introduced the biggest relief on petrol and diesel price of Rs 7.4 and Rs 7.1 per litre respectively. Meghalaya reduced VAT on fuel to 20 per cent from 31.62 per cent.

West Bengal
The West Bengal government announced a reduction of tax by Re 1 per litre on petrol and diesel in the state, effective today. In Kolkata, petrol is retailing at Rs 91.78, while diesel costs Rs 84.56 per litre.

Rajasthan
The Ashok Gehlot-led Congress government in Rajasthan reduced the VAT on fuel from 38 per cent to 36 per cent. Notably, petrol prices continue to breach Rs 100-mark in Ganganagar and Hanumangarh districts of Rajasthan.

Assam
Assam, which will also go to polls this year, reduced tax on petrol and diesel price, dropping fuel rates by Rs 5 per litre. Petrol is retailing at Rs 87.33 in Guwahati, as per the rates today.