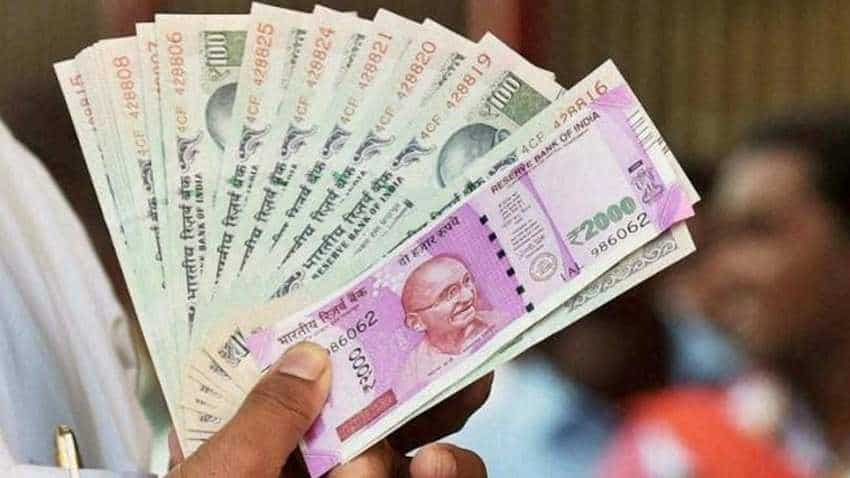 Digital Life Certificate: Pensioners alert! Want to generate Jeevan Pramaan? Here is what you need to do

The government of Maharashtra has raised the pensions of pensioners in certain age-groups. The pension hike has been approved as per the recommendation of the 7th Pay Commission, says an official release by the Ministry of Home Affairs. The release dated April 25, 2019 said, "In view of the recommendation of the Seventh Pay Commission, Under the Chairmanship of KP Bakshi,  Additional Secretary (Home) Maharashtra, the State Government had set up the 'State Pay Revision Committee 2017' to hike Pensioners pay who is at the age of 80 yrs and above."

The state government has hiked pension of only those pensioners aged 80 or above. The revised rates will be applicable from January 1, 2019.

"This decision is implacable to the Recognized and Aided Educational Institutions, Non Agriculture Universities and affiliated Non- Governmental Collages and Agricultural Universities etc," it added.

Under Section of 248 of the Maharashtra Zilla Parishad and Panchayat Samitis Acts 1961, the revised pension will also be implemented to Zilla Parishads.

"The State Government Employees who opted for Lump sum Payment on absorption in a Public Sector Undertaking/ Autonomous Bodies/ Local Bodies and are entitled to restoration in a 1/3rd commuted portion of pension as well as a revision of the restored amount in terms of Government Resolution, Finance Department  No. COP-1099/306/SER-4 Dt. November 11, 1999 and also eligible for revised pension as per sixth Pay Commission," the ministry said.

Digital Life Certificate: Pensioners alert! Want to generate Jeevan Pramaan? Here is what you need to do