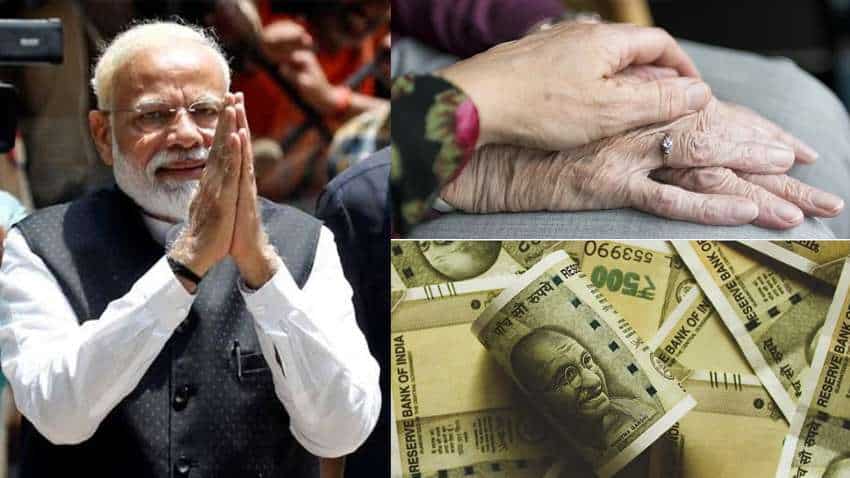 It's a good news from Modi government for Central government employees! Photos from Reuters and Pixabay.
Written By: Prashant Singh
Edited By: Harish Dugh
RELATED NEWS

It's a good news from Modi government for Central government employees who were selected for appointment before 01.01.2004, but joined service on or after 01.01.2004. According to an official order by the Department of Pension and Pensioners’ Welfare, all Central Government employees whose selection for appointment was finalised before 01.01.2004 but who joined service on or after 01.01.2004, can now opt to be covered under the Central Civil Services (Pension) Rules, 1972 instead of the NPS (National Pension System).

As per the statement given by Minister of State (I/C) for the Ministry of Personnel, Public Grievances and Pensions Jitendra Singh, "The order effectively gives those employees of the Government of India who were recruited before 2004 the option of either switch over to the Central Civil Services (Pension) Rules, 1972 or continue to be covered under the National Pension System."

Jitendra Singh further added that the landmark decision had been taken by the Department of Pensions and Pensioners’ Welfare to address the longstanding demand of Central Government employees whose recruitment was finalized before 01/01/2004 but who had, for various reasons, joined services on or after 01/01/2004.

However, Jitendra Singh noted that the last date to exercise this option would be 31/05/2020, and those who fail to exercise the option by this stipulated date would continue to be covered by the National Pension System.

This order of the Government of India is expected to give relief to several Central Government employees, some of whom were knocking the doors of the Courts in order to get covered under the CCS (Pension) Rules, 1972 and will also substantially bring down the litigation on this subject matter.