It's an important news for government employees from Modi government. 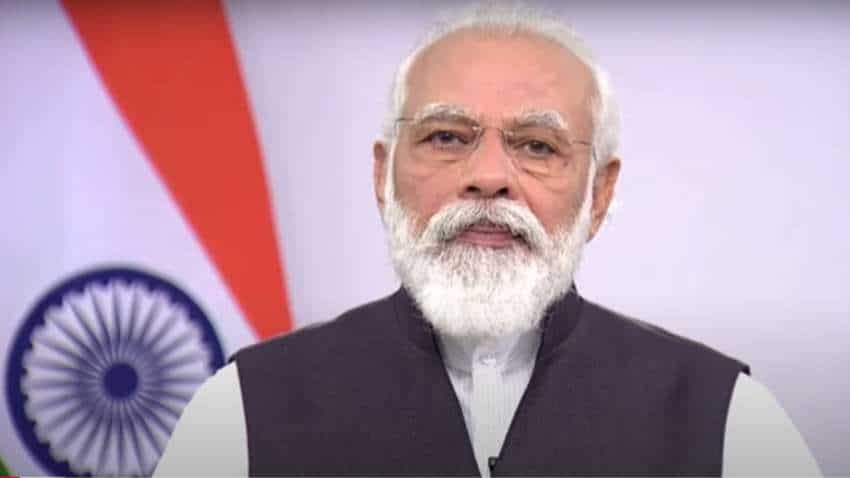 Alert! Government employees' dependents in Bihar to get these Covid-19 benefits

It's an important news for government employees from Modi government. According to an official statement issued by Ministry of Personnel, Public Grievances and Pensions, government employees retiring during COVID-19 pandemic will be receiving "provisional" pension till their regular Pension Payment Order (PPO) is issued and other official formalities completed.

Union Minister of State (Independent Charge) Development of North Eastern Region (DoNER), MoS PMO, Personnel, Public Grievances, Pensions, Atomic Energy and Space, Dr Jitendra Singh said, "After the Modi government took over, the Department of Pensions had upgraded and equipped itself to deliver the PPO to the concerned employee without delay on the day of his or her superannuation. Besides this, in the last few years, taking cue from Prime Minister Narendra Modi’s emphasis on digitalization, the Department of Pension also created a Portal, which could be accessed by any government employee approaching superannuation to find out the status of his or her pension papers."

However, because of the disruption in the official work due to COVID pandemic and lockdown, Dr Jitendra Singh said, some of the employees who had retired during this period may not have been provided with PPO. But, as an evidence of the present government's sensitivity towards the pensioners and the senior citizens, a decision was taken that in order to avoid a delay in the start of regular pension covered under CCS (Pension Rules) 1972, the rules may be relaxed to enable seamless payment of “Provisional Pension” and “Provisional Gratuity” till the regular PPO is issued.

As per the OM (Office Memorandum) issued by Department of Pensions, affiliated to the Ministry of Personnel, the payment of “Provisional Pension” will initially continue for a period of six months from the date of retirement and the period of “Provisional Pension” may be further extended up to one year in exceptional cases. These instructions shall also be applicable in cases where a government servant retires otherwise than on superannuation i.e. voluntary retirement, retirement under FR 56, etc.

Dr Jitendra Singh said, this decision has been taken considering that because of the constraints of pandemic and lockdown, a government servant may find it difficult to submit his Pension Forms to the Head of Office or may not be able to forward the Claim Form in hard copy along with Service Book to the concerned Pay & Accounts Office in time, particularly when both the offices are located in different cities. This is very pertinent to Central Armed Police Forces (CAPFs) who are constantly on the move and whose Heads of Offices are located in cities different from where the Pay & Accounts Office is located.

Alert! Government employees' dependents in Bihar to get these Covid-19 benefits