Paying Income tax? You may get a chance to have tea with PM Modi, Sitharaman

The government may reward the top taxpayers of the country with a rather unexpected reward - an invitation to tea with Prime Minister Narendra or newly-appointed Finance Minister of India Nirmala Sitharaman! 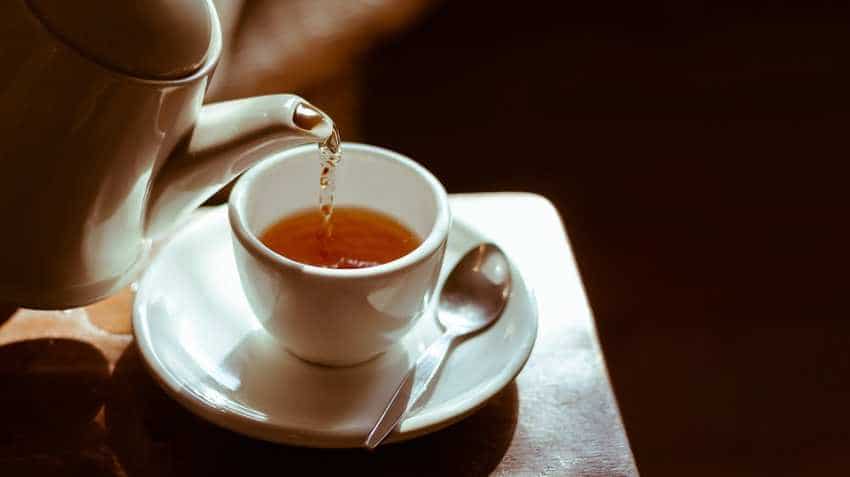 ull Budget 2019 will be presented by Sitharaman on July 5 while the Economic Survey 2018 will be tabled in the Parliament on July 4. Representational Image: Pixabay

The report, quoting a person familiar with the discussions in the government, said the scheme may be announced in the upcoming Budget 2019, which is the first budget of PM Modi's second term. With the scheme, the government will encourage the wealthy to part with some of their wealth in case the government needed more revenue.

Currently, diligent taxpayers get certificates of appreciation from the Income Tax department.

On PM Modi's appeal in his first term, over 1 crore people had given up their LPG gas subsidy. The prime minister had talked about this in scores of his public meetings. On several occasions, the prime minister had also thanked taxpayers for boosting investment in connectivity and infrastructure with their contribution.

Full Budget 2019 will be presented by Sitharaman on July 5 while the Economic Survey 2018 will be tabled in the Parliament on July 4.