Digital payments platform PhonePe on Monday announced that it has onboarded all the 73 electricity boards (both public and private sector) across 28 states and 8 union territories in the country. 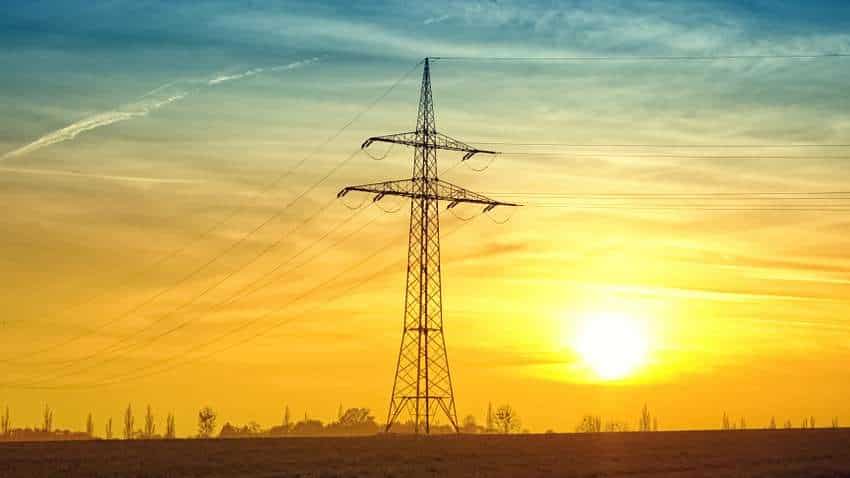 Digital payments platform PhonePe on Monday announced that it has onboarded all the 73 electricity boards (both public and private sector) across 28 states and 8 union territories in the country. This enables over 250+ million PhonePe users to pay their electricity bills on the app seamlessly.

Commenting on the development, Ankit Gaur, Director of Business Development, PhonePe said, “We have seen massive growth in the adoption of digital payments for electricity bills since we launched the category in 2016. In fact, there has been an over 40% increase in the volume of electricity bill payments in October 2020 over the corresponding period last year. It is also heartening to note that over 80% of our customers are in tier-2, 3, 4 cities and beyond indicating the widespread adoption of contactless bill payments.”

"PhonePe has launched several innovative features to help in the adoption of the bill payments category. One such innovation is the ‘’Reminders” feature using which customers don’t need to remember the due date or fetch the hard copy of their electricity bills. Customers can make bill payments on the app based on a notification from PhonePe reminding them to pay. To make recurring bill payments convenient and friction-free, customers can also enable the AutoPay option on the PhonePe app. With AutoPay, customers need not worry about the due dates of their multiple utility bills or worry about incurring late payment charges. The due amount gets automatically debited from the customer’s chosen payment method every month," PhonePe said in a statement.

Earlier, PhonePe had said that it emerged as the largest platform for buying Digital Gold with over 35% market share. The company also said that it has seen a more than  6X jump in the volume of Gold sold in the festival season this year (21 days starting from Dussehra till Diwali).

PhonePe had launched the Gold category in December 2017, and over the last 3 years it has partnered with SafeGold and MMTC-PAMP to get users across the country to buy Gold online. Gold bought on PhonePe is 24K real gold that can be bought anytime, as per the customer’s budget, starting as low as Re 1. Customers can also opt for the physical delivery of Gold and get doorstep delivery in the form of coins or bars, starting as low as half a gram.