Important PAN Card query: Can I get PAN by giving only mother's name in application?

PAN Card Mother's Day Query: PAN Card is one of the most important documents. Without it, you cannot file the Income Tax Returns (ITR). 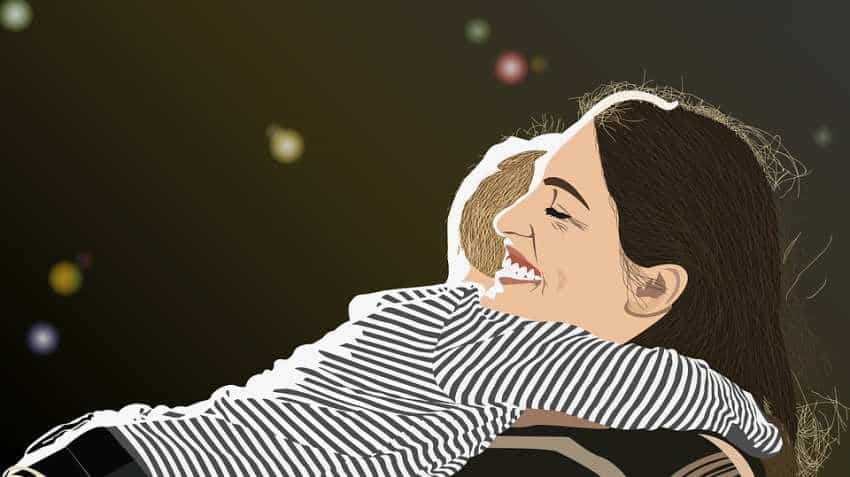 PAN Card Mother's Day Query: PAN Card is one of the most important documents. Without it, you cannot file the Income Tax Returns (ITR). PAN card rules make it mandatory to write the father's name in the PAN application form. However, what about those individuals who have single mother as their parent? In this case, the Income Tax department allows the applicant to mention the mother's name only. But they have to "mandatorily" tick the relevant box in the application form.  For general applicants who have their fathers as one of the parents,  the Tax Information Network (TIN) portal of the Income Tax department says, "Individual applicants including Female applicants (irrespective of their marital status), should write only father’s name in the PAN application form."

For individuals having single mother as the parent, the Income Tax rules say, "If an applicant is having only mother as a single parent and wishes to apply for PAN by furnishing the name of mother only, then applicant has to mandatorily tick the relevant box in the application form and mention only mother’s name in the Mother’s Name field."

"Also, applicant should tick the box for printing mother’s name on the PAN card. Thus, in such a case, father’s name should not be filled in the application form," it adds.

ALSO READ | 20 crore PAN Cards may become useless! Yours too if you haven't done this

How to apply for PAN?

An individual can apply for PAN by filling up Application for Allotment of Permanent Account Number (PAN application form). The forms you will need to fill are: Form 49A (for Indian Citizens), or Form 49AA (for Foreign Citizens).

You can also apply online for PAN either online through NSDL website www.tin-nsdl.com or through any of the NSDL TIN-Facilitation Centres/ PAN Centres.