Over 9.3 crore PANs linked with Aadhaar, this is how you can link yours before August 31

Though to file Income Tax Return, taxpayers were required to provide just Aadhaar number, but to process that IT return, taxpayers need to link PAN with Aadhaar. This is how you can do. 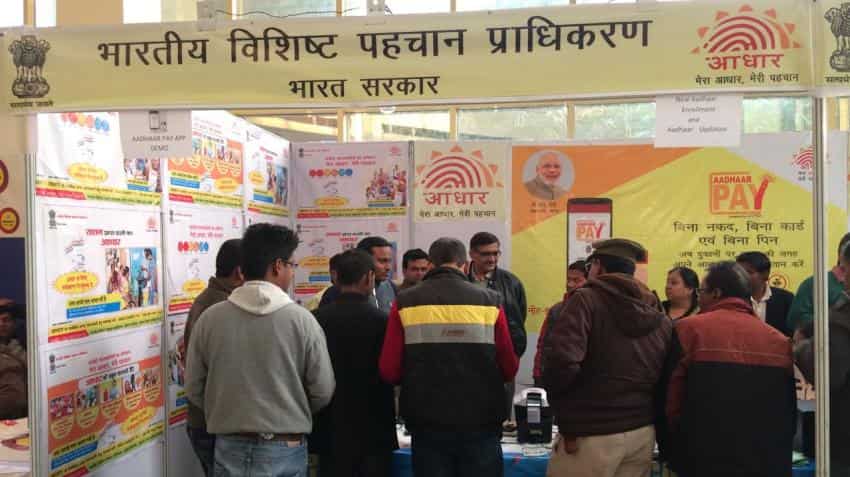 More than 9.3 crore Permanent Account Numbers (PAN) were linked to Aadhaar till August 5, as suggested by Income Tax Department.

The government had made PAN-Aadhaar linking mandatory for filing Income Tax Return (ITR) and for getting new PAN from July 1.

However, considering the complaints and to avoid confusion, the Central Board of Direct Taxes (CBDT) on July 31, extended the deadline for linking the two unique numbers till August 31.

Reportedly, there are about 30 crore PAN numbers allotted, while Aadhaar has been allotted to about 115 crore people. At the same time, I-T Department had deactivated over 11 lakh PAN after finding them to be fake or duplicate.

Which means, if you are still waiting for the last day (August 31) to get the unique numbers linked, then do not, simply because it will halt your IT return process.

To make the linking process simpler, the I-T department has introduced easy steps on its official website.

2. Provide your PAN, Aadhaar number and enter name exactly as given on Aadhaar card and submit. After verification from Unique Identification Authority of India the linking will be confirmed.

But, if you are not registered on Income Tax website, then you have to follow these steps:

1. Log on to www.incometaxindiaefiling.gov.in. if are not already registered at the income tax e-filing portal then do so this time. Then log in to the portal by entering your Login ID, password and date of birth,

Further, you can also link PAN with Aadhaar using SMS facility. A taxpayer can link Aadhar with PAN by sending an SMS to either 567678 or 56161.