OROP news: Big bonanza for defence personnel! Rs 35,000 cr to be disbursed under One Rank, One Pension scheme

In what comes as a major good news for defence personnel, Defence Minister Nirmala Sitharaman on Monday said that prime minister Narendra Modi has approved a budget of Rs 35,000 crore under One Rank One Pension (OROP) scheme. 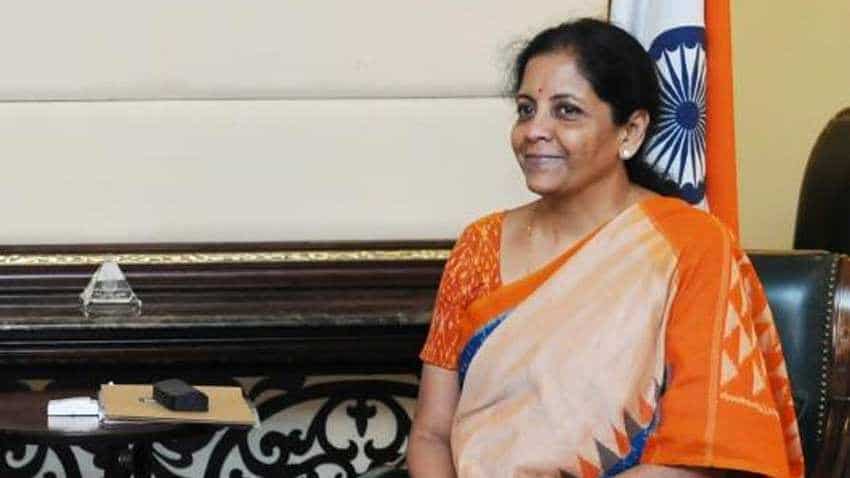 In what comes as a major good news for defence personnel, Defence Minister Nirmala Sitharaman on Monday said that prime minister Narendra Modi has approved a budget of Rs 35,000 crore under One Rank One Pension (OROP) scheme. Adding to the good news, it was revealed that the amount will be disbursed soon. She said that all the arrears of the OROP scheme have been cleared and the Centre would shortly review it to remove anomalies. "The OROP scheme is completing three years this year. We will review it and remove shortcomings, if any," an official statement quoted Sitharaman as saying. Not just this, OROP news became even more welcome for defence personnel as the senior Bharatiya Janata Party (BJP) leader also announced that a budget of Rs 8,000 crore will be released every year from now on for the scheme.

This OROP scheme announcements came a month after the then interim Finance Minister Piyush Goyal had said that the government had implemented the long-pending One Rank One Pension (OROP) scheme and increased other allowances for soldiers, in his Budget 2019 speech. "The previous government announced it (OROP scheme) in three Budgets, but sanctioned a mere Rs 500 crore in the 2014-15 interim Budget; in contrast, we have already disbursed over rs 35,000 crore after implementing the scheme in its true spirit," Goyal had said.

The senior BJP leader had also said that government even announced substantial increase in the Military Service Pay of all service personnel, and in the special allowances given to naval and Air Force personal deployed for high-risk duties.

Meanwhile, Sitharaman said that the ruling government is sensitive to problems faced by armed forces personnel. She said that it has even decided to give women permanent commission in the Army, Navy and the Air Force just like their male counterparts. "Our government dedicated a national war memorial to the country last month. We did what could not be done in 70 years," she said.

She had said that the Centre is doing everything it can for the welfare of armed forces and that the government stood firmly with them. "We are doing everything for their welfare. If you have any doubts, ask us and we will clear them," Sitharaman said at a function to honour war widows and mothers.