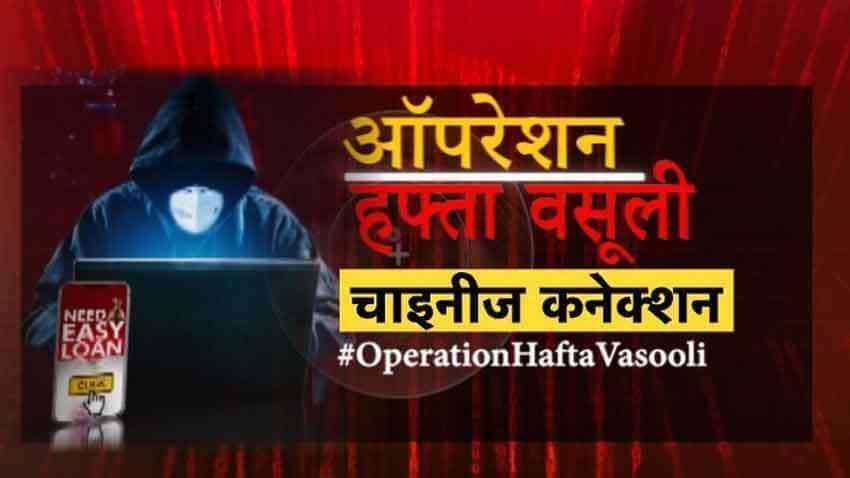 Minister said that the RBI has received complaints against 1,019 unregistered or unregulated digital loan applications & 490 registered NBFCs that are engaged in digital lending
Written By: Ambarish Pandey
Edited By: ZeeBiz WebTeam
RELATED NEWS

In a written reply to question on Lending Applications MoS Finance Anurag Thakur said that Reserve Bank of India (RBI) intimated to have received complaints against 1,509 digital lending applications.

Minister said that the RBI has received complaints against 1,019 unregistered or unregulated digital loan applications & 490 registered NBFCs that are engaged in digital lending.

The central bank in December cautioned the general public against unauthorised digital lending platforms/apps with an appeal to verify the antecedents of the service provider, the minister added.

A working group (WG) has been set up to study all aspects of digital lending activities in the regulated financial sector as well as by unregulated players so that an appropriate regulatory approach can be put in place, he said. The WG was set up amid rising incidents of harassment relating to online lending.

In reply to another question, Thakur said 41.75 crore accounts have been opened under Pradhan Mantri Jan Dhan Yojana (PMJDY) as on January 27, 2021

PMJDY has been successful in increasing banking penetration and to promote financial inclusion across the country, he said.

"Approximately 30.69 crore RuPay cards with an inbuilt accidental insurance of Rs 1 lakh (Rs 2 lakh for accounts opened after 28.8.2018) coverage have been provided to PMJDY account holders. About 80 per cent of total operative accounts under PMJDY have been seeded with Aadhaar and eligible accounts are getting Direct Benefit Transfer (DBT) in their accounts," the minister added.