Online SBI: Did you just make this mistake? Beware! Bank does not want you to do this

SBI account holders were also warned that they should not commit such mistakes, otherwise, their bank account can be hacked and their deposit would siphoned away. 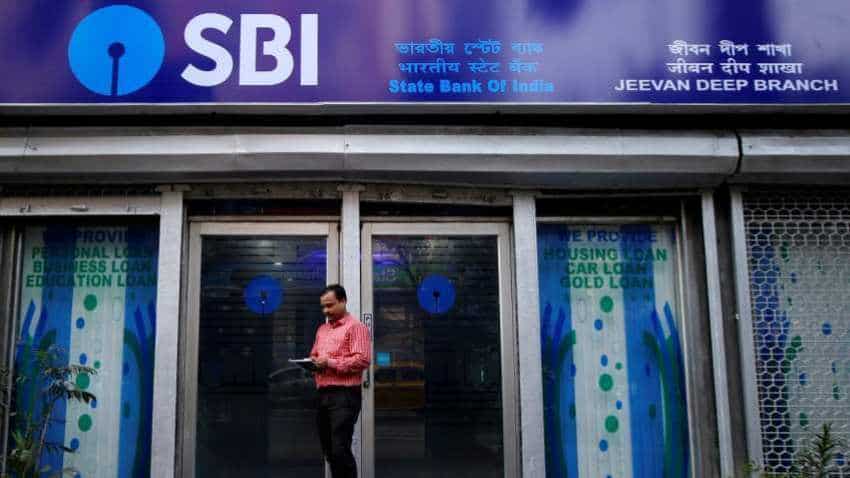 SBI Online: The customers have also been advised that they should not share their OTP, PIN, CVV, and UPI PIN with unknown persons. Image source: Reuters

Online SBI: If you are in possession of a State Bank of India (SBI) savings account you should be aware of certain facts to secure your banking transactions from online frauds. Yes, the largest lender in the country has recently issued warning to its customers against increasing incidents of fraud. It has extended valuable tips to its customers that while doing online transactions they must remain vigilant to keep their account safe and thereby prevent a big money loss. Similarly, they should also remain alert while withdrawing money from bank ATMs too.

In its dos and don'ts, the SBI cautioned customers through its Twitter account, and clarified that the bank never seeks information like user ID, PIN, password, CVV, OTP, VPA (UPI) from its customers. The lender further added that customers must take care of these things while doing banking transactions, and never reveal these information to anyone.

SBI account holders were also warned that they should not commit such mistakes, otherwise, their bank account can be hacked and their deposit would siphoned away.

In its dos and don'ts, the State Bank of India further advised its customers that they should avoid doing online transactions with public devices, open networks and free Wi-Fi zones, because these places are prone to risk.

The customers have also been advised that they should not share their OTP, PIN, CVV, and UPI PIN with unknown persons. They should never tell their OTP (one time password), PIN, debit or credit card CVV number to anyone because most of the frauds are being committed this way, according to the State Bank of India.

The customers should take precaution if someone on the phone call in the name of SBI warns you to block your card and asks for changing password, OTP or CVV number written on the back of the card, it said, adding that they should also avoid saving their bank account or online banking information in their smartphone, which can be hacked.

Online SBI: Home loans at just 6.95% through these 6 convenient modes - Check how to avail benefit

Online SBI: Want to avail tax benefits on interest income? Do this

OnlineSBI Khata: Advantages of current account and how to open it

Online SBI: Alert! Do this to avoid phishing attack on your account

SBI Loan against FD: Want quick loan against deposits? Here is what you can do