Online banking services: E-wallets vs Internet banking; which one should be in your smartphone

Minister for electronics and information technology Ravi Shankar Prasad said, there were around Rs12,000 crore worth of digital transactions every year and the number of fraudulent transactions among these was low. 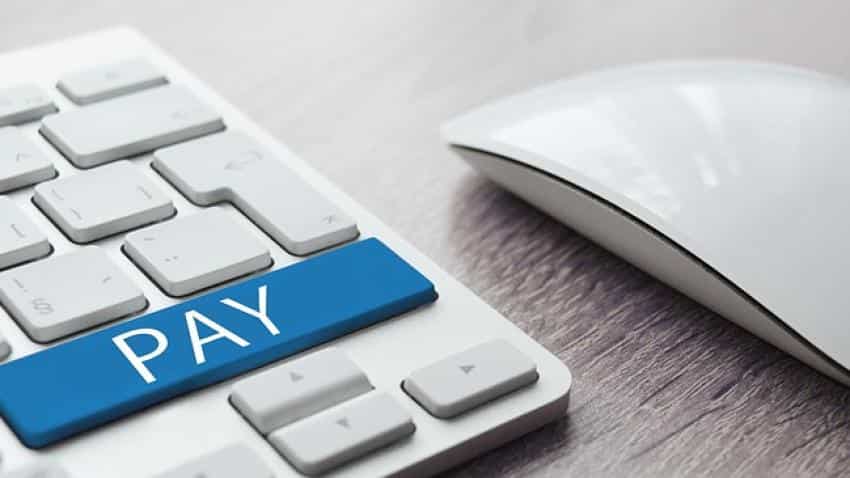 Wow! Now, you will get Rs 100 for every failed online bank, ATM transactions

How India uses e-wallets revealed! This is what most prefer

E-wallets: Here's what you need to know

With government pitching for "digitalisation" making online payments have now gradually becoming a part of our daily routine. This transition became more "necessary" post demonetisation as getting physical cash was difficult.

In a written reply to a question in Rajya Sabha, Minister for electronics and information technology Ravi Shankar Prasad said, there were around Rs12,000 crore worth of digital transactions every year and the number of fraudulent transactions among these was low.

While we are talking about digital payments, two online banking services have played a major role for making the country as cashless economy: E-Wallets and Net banking.

Starting with the meaning of the two.

E-Wallets is a virtual digital wallet where you can save your funds to be used without the need for swiping any debit or credit card. It is one of the fastest modes of transaction and does not require a minimum deposit amount, as explained by BankBazaar.

To use an E-wallet, all you need to do is download application on your phone and fill in the basic details for sign-up.

In case of internet banking, it is the most convinient payment methods for transferring money. Most banks have created their own apps that can be downloaded on the phone and used any time. Through mobile devices, users can make transactions through mobile apps, net banking facilities, or internet fund transfer services such as IMPS (Immediate Payment Services), NEFT (National Electronic Fund Transfer), and RTGS (Real-time Gross Settlement).

What makes both the banking services different from each other are their features.

For instance, E-Wallet has transaction limit of Rs 20,000 per month as per Reserve Bank of India guidelines. While, there is no transaction limit because the money you will transfer depends on your balance in account.

Similary, E-Wallets are not that secured option considering it is easy to hack the account. While Internet banking is highly safe because it involves various steps of procedures.

Another new concept which has made its mark in the the recent time is Unified Payment Interface (UPI). This new interface was launched in late August 2016. Though there are other online payment gateways, the speed and convenience of this new payment platform makes it very appealing.

This is an initiative by the National Payments Corporation of India. You also do not need any third party access login or ID. Since, the app will be triggered for payment as long as you have the it downloaded and activated with your bank account number. This means that you do not need any other wallets to make payments or buy stuff on your phone. Note that different banks have different UPI apps for this platform. Also, the maximum amount for each transaction is Rs. 1 lakh.

Though, we have now entered into "digital" era, do not forget that these payments always involve some risks.

Wow! Now, you will get Rs 100 for every failed online bank, ATM transactions

How India uses e-wallets revealed! This is what most prefer

E-wallets: Here's what you need to know