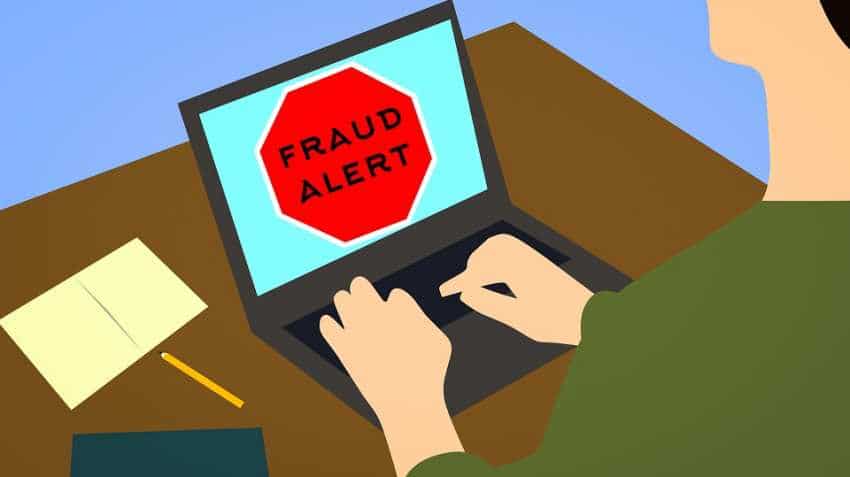 You need to be extra vigilant while doing any sort of financial transactions online. Time and again, experts and regulatory agencies keep warning people. Still, some keep falling to online fraudsters. The latest incident is about a man in Bihar who planned to set up a school in his home state. He fell prey to a fake website that claimed backing of the Reserve Bank of India (RBI) and ended up losing Rs 1 lakh for nothing.

According to a report by The Indian Express, Delhi Police are investing the case. The victim, Nirbhay Kumar, was duped by the fake website that allegedly hosted a customer service portal. Kumar paid the site Rs 1 lakh for getting username and password to use it for running his education business in Bihar.

According to police, Kumar made the payment to a website named BharatCSP, which claimed to help entrepreneurs with financial solutions. It also offered banking, rail and travel bookings. The fake website also claimed to be recognised by the RBI and linked to six government of India programmes.

ALSO READ | How to keep money safe from cybercrime: Net banking, mobile wallets user? Do these

Kumar first paid Rs 20,000 as registration charges and later Rs 50,000 for authentication, Kumar was quoted as saying by The Indian Express. The fraudsters provided Kumar with fake RBI certification. The victim also got messages persons claiming to be RBI officials.

Money lesson: How Kumar could have avoided falling victim to fraudsters

You should be aware of the responsibilities of various regulatory bodies of the government. A simple Google search could have helped Kumar understand that RBI doesn't issue certificates on behalf of any website.

In February this year, RBI had cautioned people about a fake website created in its name by some unknown persons. The central bank has been cautioning people against responding to any phishing mails sent in its name.