Odisha govt announces 6% hike in DA, DR for its employees

The increase, which would come into force with retrospective effect from January 1, 2016, has raised the rate from 119% to 125%, Finance Minister Pradip Amat told reporters. 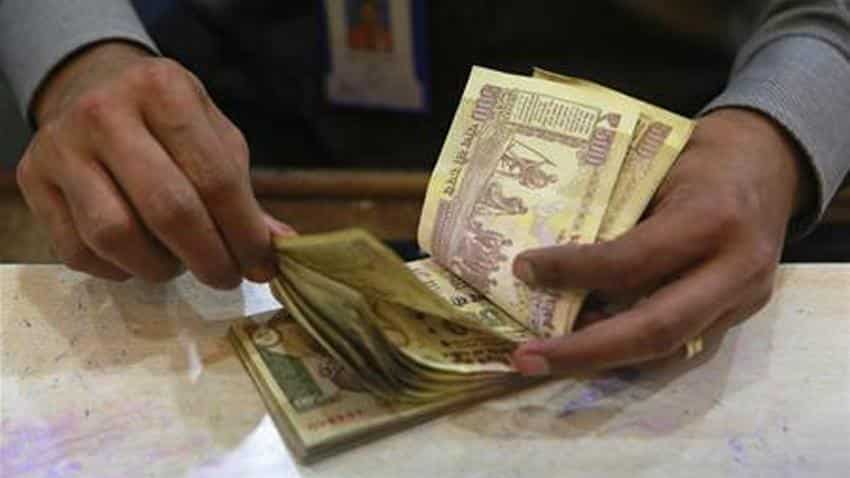 Odisha government on Saturday announced 6% hike in Dearness Allowance (DA) and Dearness Relief (DR) for its employees and pensioners which would cost the exchequer an additional Rs 676.90 crore annually.

The increase, which would come into force with retrospective effect from January 1, 2016, has raised the rate from 119% to 125%, Finance Minister Pradip Amat told reporters.

The DA was increased following approval by Chief Minister Naveen Patnaik, he said.

While total annual implication on the enhancement of DA and DR comes to Rs 676.90 crore, the additional requirement of the fund during 2016-17 towards the hike with effect from January 1, this year, including arrear, comes to Rs 789.72 crore, the Finance Minister said.