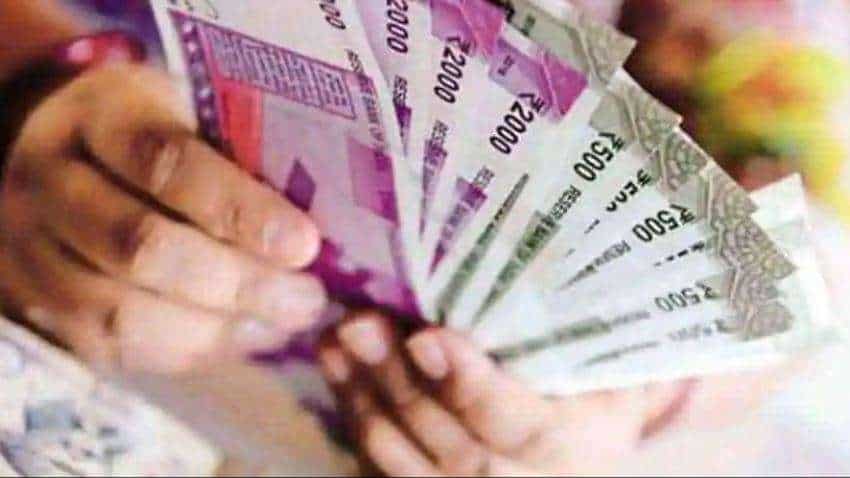 The proposed digital platform will also enable ISS of existing Subscribers of other sectors to seamlessly transfer their NPS account into Government Sector. Source: Reuters

The Pension Fund Regulatory and Development Authority (PFRDA) has mentioned that it has proposed a new digital initiative option to the employees of the Government Sector for registration under NPS through 'eNPS-Government’ in order to provide a convenient and paperless on-boarding experience.

PFRDA proposes to make the e NPS for Government mandatory by 1st April 2022.

The proposed digital platform will also enable Inter Sector Shifting (ISS) of existing Subscribers of other sectors to seamlessly transfer their NPS account into Government Sector.

A large number of Government Sector nodal offices have provided positive feedback and have made several constructive suggestions. An endeavor has been made by PFRDA to incorporate those suggestions to the extent possible in the interest of Subscribers, it mentioned. It has asked nodal officers to share their feedback as per their evolving needs.

Through Aadhaar Online / Offline e-KYC: Under this option, the Subscriber will have the facility to register using Aadhaar based KYC.

Through Permanent Account Number (PAN): Under this option, the Subscriber is required to provide valid PAN and upload the relevant KYC documents.

Central Record Keeping Agencies (CRAs) would be rolling out the feature of e NPS for Government’ shortly. In order to popularise the new feature, CRAs are also advised to undertake intensive awareness sessions/ training on the process to facilitate the nodal offices and Government employees for large scale use and wider adoption of e NPS.